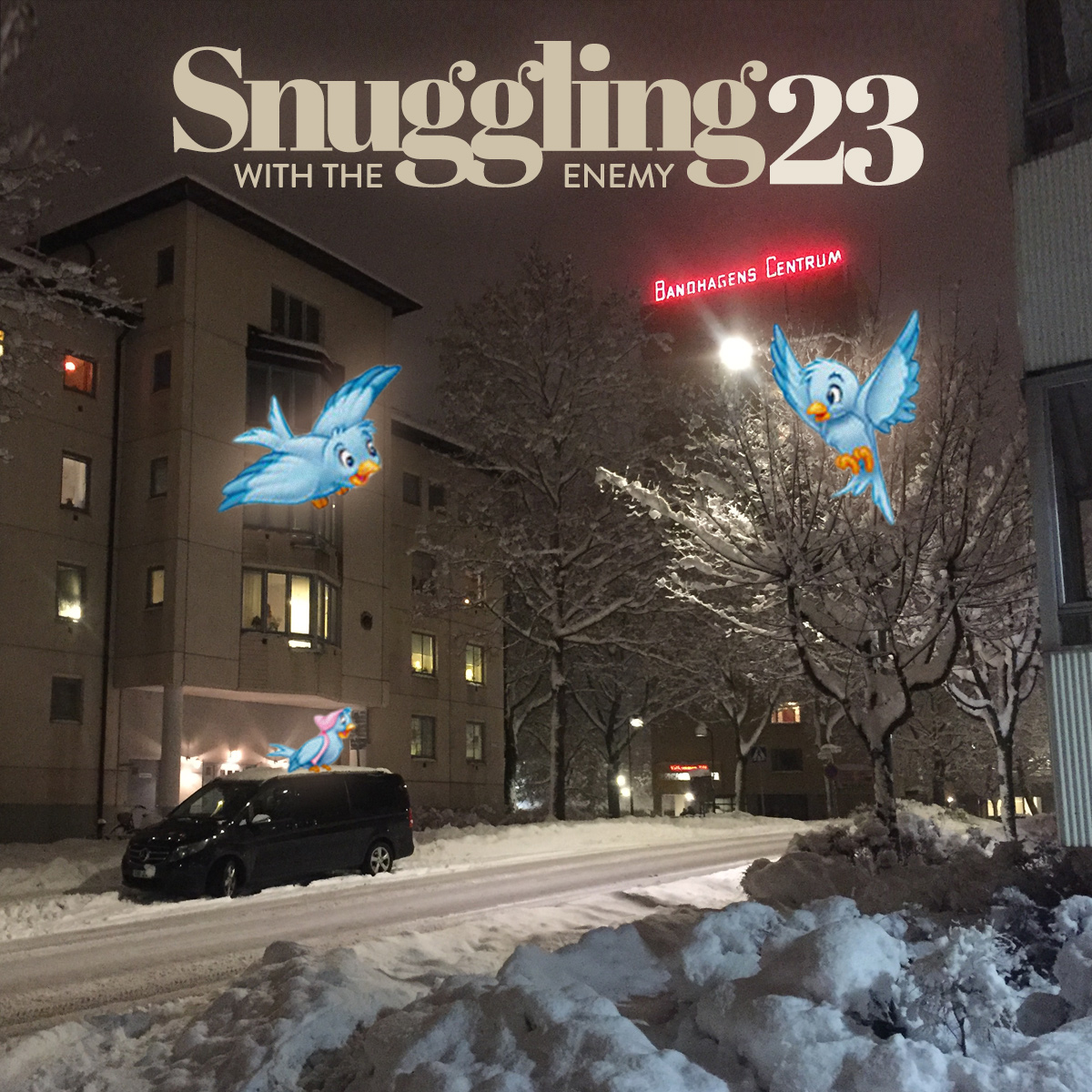 Scott sends an audio postcard from a New Orleans bar and Karin gets her Best Friend Beth™ make her first snow angel.

Scott spent his Christmas holidays/vacation in – where else? – America. But just how much did he have to drink? Judging by his audio postcard from a New Orleans bar it seems he was 80 per cent/percent drunk. At least. Or so he says.

Karin, on the other hand, is terrible at math/s and doesn’t do percentage drunkenness. But at least she knows she was drunk enough to force her visiting Best Friend Beth™ make the first snow angel of her life. Audio proof provided.

And, did you know who really loves going to breweries and bars? Babies do! And Scott has the evidence.

It’s a brand new episode, live from sunny Bandhagen, where spring has sprung, the flowers are blooming and the birds are singing! (How’s that for an alternative fact?) 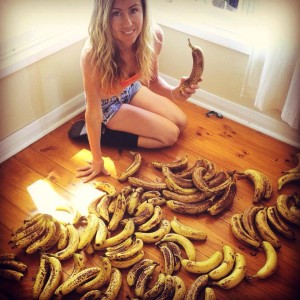 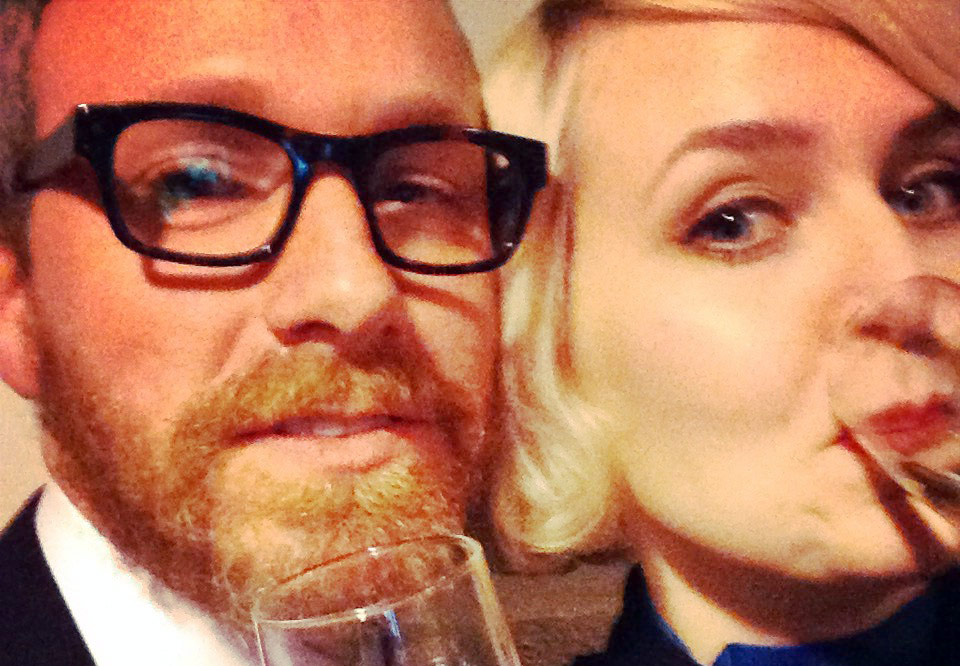