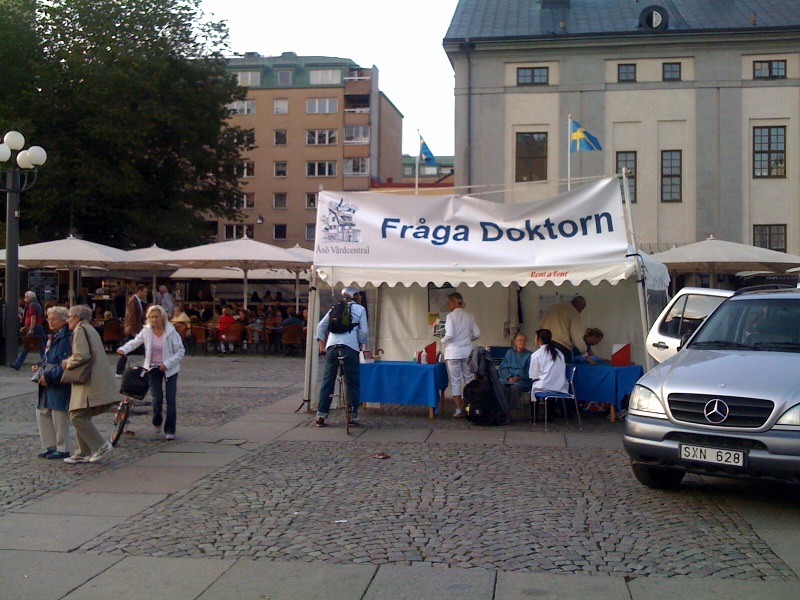 Since President Obama is making a major speech Wednesday on the health care crisis in America, I thought I’d post this nice photo of something I saw recently in Stockholm.

Of course, they also had some sphygmomanometers. That’s the name of the thing that squeezes your arm and measures blood pressure, in case you didn’t know. I certainly didn’t know. I had to look it up. Its name is way easier in Swedish: blodtrycksmätare which simply means “blood pressure meter.” (Is there anything these people don’t do in a more logical fashion?)

It was just a tent with some doctors in it where you could walk up, ask questions and get checked out at no cost. It seemed to be popular, too. I mean, just look at all the old people hobbling around it in the picture. Why, you’d think Anita Ekberg was in there signing autographs! (Anita Ekberg? Anyone? Is this thing on?)

This tent wasn’t part of a festival or street fair or anything crazy like that. It was just set up by a local private care center, not part of the national Swedish health care system.

Yes, there’s private health care in Sweden, too. Many Swedes have their own private insurance to supplement or replace what is provided by the state. Isn’t that nice? Rich people don’t have to wait in line anywhere in the world, not even in the heart of this chilling Scandinavian socialist nightmare.

Sweden has some of the best health care in the world and it’s nowhere near as expensive as some would have you believe. They spend only 9% of their gross domestic product on it. The United States spends more than 17% of its GDP on health care. The Swedish people are healthier, live longer, blah blah blah… you’ve heard all this before.

The fight in the United States was upsetting me so much that I stopped looking at American news sites over a month ago. I used to check several of them daily to keep up with what was going on. It got to be too much.

I’m hoping Obama will lay down the law Wednesday night and get Congress to stop screwing around. I’ll be staying up late to watch it as it will be 2:00 in the morning here when it’s 8:00 Eastern time. I know it’s a crazy, complex topic that many people disagree on, but I think it comes down to something as simple as “No one should die because they cannot afford health care, and no one should go broke because they get sick.”

Its painful to know but easy to see that everyone in Congress is taking care of the corporations who funded their campaigns and moving only to please the lobbyists who have been working overtime to stop any reform that may cost their clients a nickel.

As you may imagine, Swedes see the circus in America as an exercise in absurdity. It simply makes no sense.

Maybe my Swedish friend Erik said it best. While we were discussing health care, lobbyists and corporate control of politics, he asked me flatly, “Why do you even have a government?”

For me, as an American watching this spectacle from afar, it’s nothing short of embarrassing. (“What? Oh, no, I don’t know those people. I’m so totally Swedish. Can’t you tell by my flawless intonation and hilarious Kvarteret Skatan references? Oop!“)

Any society is judged by how it treats its most vulnerable citizens. That’s a Christian sentiment – a moral sentiment – that a lot of very fortunate people don’t seem to be remembering lately. We’re all in this together and this should have been settled decades ago.

Here’s a short two-minute video that speaks volumes on the topic.

Personally, I never get sick, so it really doesn’t matter to me if there’s a public option for Americans or not. I mean, it’s fine with me if America never is able to get its shit together and take that bold, revolutionary step toward where the rest of the industrialized world was fifty years ago. I’m invincible and will never need health care. Bad things only happen to other people. Ya hear that, God?

(Oh, did I mention that allergies are psychological? I have a lot of friends who reeeally think it’s hilarious when I say that, so I had to drop it in here.) 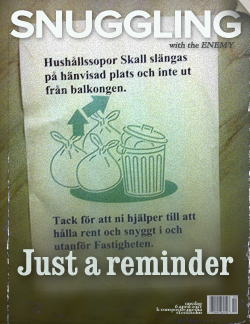 Featured How people act Music Sweden is different than America 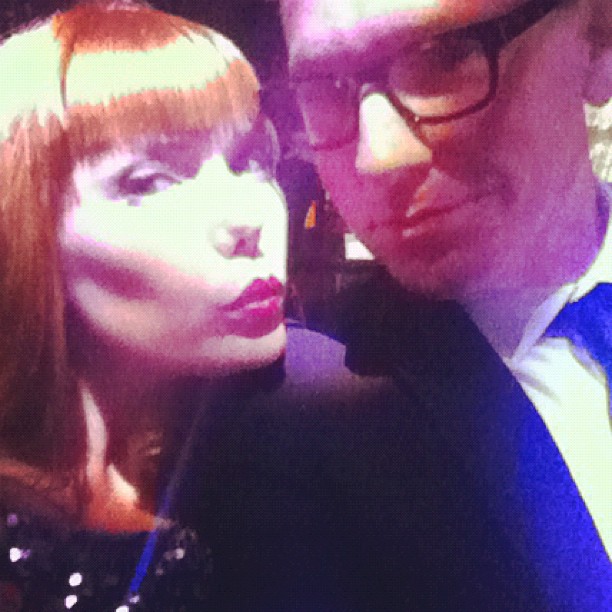