Villechaize taught himself the language entirely by watching television in New York City.

I heard a story a long time ago about Hervé Villechaize. He was the actor who played the character Tattoo on the television series Fantasy Island and was famous for his line, “The plane! The plane!” in the opening sequence. He also appeared in a number of films including The Man With the Golden Gun, seen here.

Even though this particular story about him found me fifteen years ago or more, it has been stuck in my mind ever since. Remembering his story became part of the inspiration for me in selling or giving away everything I owned to look for something else in Sweden. His story was certainly a big part of me believing that I could learn to read, write and speak Swedish on my own.

Hervé Villechaize was French, born in Paris, and studied to be a fine art painter. As an adult, he grew restless and unsatisfied. He ultimately left everything behind and moved to America in search of new adventures.

Not knowing any English, Villechaize taught himself the language entirely by watching television in New York City.

This may not be the most efficient way to learn a language and it may take many years to do so in this way, but it never left my mind that something like this was possible. A person could, in fact, leave everything behind and not only assimilate into a new language and culture, but do it from scratch, and go on to accomplish great things. In his case, he worked from nothing to become a television and movie star in a country where it is every other kid’s impossible dream to do the same.

As a result of knowing this, I began intensively watching and listening to as much Swedish language programming as I could get my hands on more than a year before deciding to go vagabond. I truly believed that I could do with Swedish what Villechaize did with English. He also simultaneously trained to be an actor, which is something I don’t feel the need to attempt.

The French in New York

I certainly don’t want to discount the hardships or adversities Hervé Villechaize faced, or suggest that he and I are confronted with the same challenges. This is just to recognize that his story was an inspiration for me.

At least as far as the language goes, there are a few differences (some of which we’ve talked about before) that could make this approach more difficult for someone wishing to learn Swedish. It was almost immediately clear to me upon arriving in Sweden that attending an actual language school and studying more seriously would be necessary. This is clear to most people through something called “common sense.”

In New York, practically nobody speaks French, so in order to survive, Villechaize was essentially forced to learn English and use it. That’s not the case with my native language in Stockholm. Truly only a handful of times have I been in a situation where Swedish was absolutely essential.

Also in the 1960’s in New York, every television channel would have been in English. This would have made it incredibly easy for him to sit and watch an endless stream of programming in the language he wanted to learn. Even though I probably have five times the number of channels Villechaize had, I would safely estimate that less than 25% of the programming here is actually in Swedish. I published this fake chart with an earlier story, but I felt it was appropriate to show again due to the topic at hand.

Things in New York are a lot different now than in the sixties, not least because I think they probably have put some safeguards in place to prevent French people from moving there.

I’ve tried many times to plop down in front of the tube in Sweden and immerse myself in Swedish for a few hours. This is an ambitious thing to do because outside of news programs, that much continuous Swedish simply isn’t available on television. It’s almost entirely American programming with Swedish subtitles. If you want to watch CSI, Two and a Half Men or Friends, this is the place. DVDs of Swedish movies and television shows are the best way to go.

Of course, English-language entertainment is a huge contributing factor to the level of high-quality English that is spoken here.

Keeping American and other films and programming in their original language, then adding Swedish subtitles, is preferable to the approach that occurs in many other countries. For decades, what has been happening in Germany and France, for example, is that they replace the audio with actors speaking voices in the local language. There is a German actor who is always the voice of Harrison Ford, one who is always Julia Roberts, et cetera.

Not only does the Swedish subtitling method preserve the original aesthetics and rhythm of the film or telecast, it also teaches the audience a new language in a way Hervé Villechaize would fully endorse.

How it ended for Hervé

Villechaize admirably conquered America and the English language despite facing types of opposition I am fortunate enough to not have in front of me. Aside from being only 3′ 11″ tall (119 cm) and constantly struggling with health problems, he also had tough battles with alcoholism and debilitating depression.

Lucky for me, I’m only losing my hair and never satisfied with the quality of the work I do. And lucky for you, as a reader of this chronicle, my depression is generally more amusing than debilitating.

Sadly, one could say that fame and fortune in America were not enough to save Hervé Villechaize from his own demons and afflictions. At age 50, he took his own life at his home in Hollywood, and moved on to the next world. This made it all the more important that he learned to speak English, since Jesus is American.

I’ve lived a pretty clean life, you know, no penchant for hookers, drugs, guns, gambling or anything awesome like that. I mean, none that you know about. I’ve pursued comparatively tame stuff like spicy food and the occasional bourbon bender or roller coaster – though I would not recommend mixing any of the three within the same span of hours. Despite all that and being vegetarian forever, for some reason, I never thought I’d live this long. I’m not sure why I always had that feeling. But the days just keep coming and I guess I have to keep filling them up with something.

Therefore, I must apologize if you are growing tired of hearing about Sweden, America, Jerry Lee Lewis, fonts, Louisville history, space shit and whatever actress or artist I may be into at the moment, because I regret to inform you that my incessant analysis of all these things now appears that it will go on forever.

A small side note

On a more personal note, you don’t know how difficult it was for me to write this story in a way that was respectful of Mr. Villechaize, considering how he is usually portrayed and how easy it seems to be for people to mock him.

I wanted to do this politely and graciously and give him proper credit for the influence he has had on my life. It would have been simple to make this story a lot funnier by taking some cheap shots, but I didn’t want to do that.

Too many people who went before me have probably already said every hurtful thing anyone possibly could. I didn’t think that doing the same thing would be fair or courteous to that dirty, drunk little midget. Let’s show some respect for his wee little grave. 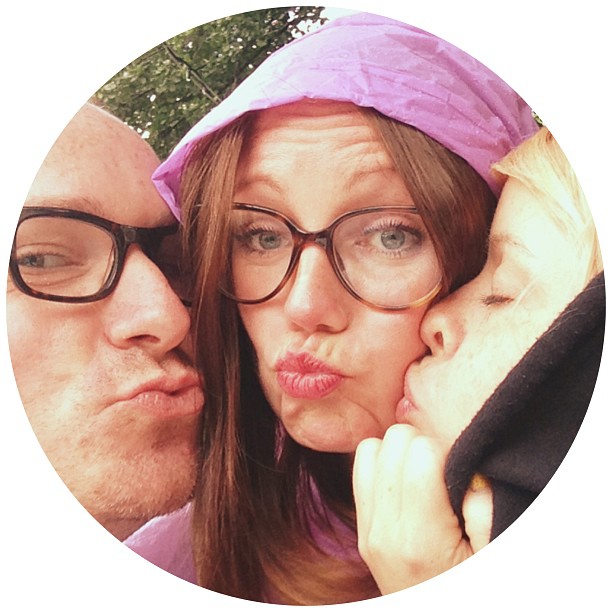 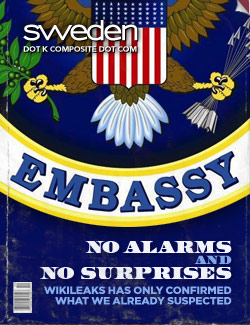 Wikileaks: No Alarms, No Surprises