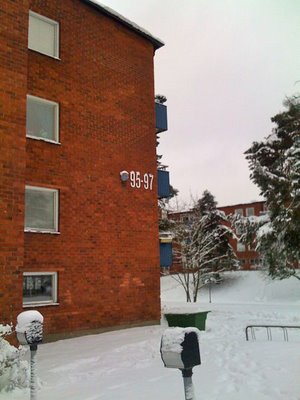 After a few days, I moved in with a Dutch guy named Sander in another suburb of Stockholm called Hagsätra. I found him and the apartment on the internet and made contact with him from America, so I already had this lined up. He is a carpenter who moved to Sweden about a year ago. Because of all the snow, moving in took a few days, even though I only own two bags of stuff.

These are some photos of the apartment. It’s about a 10-minute walk to the Tunnelbana (subway) and from there it’s only about 17 minutes to the center of Stockholm. 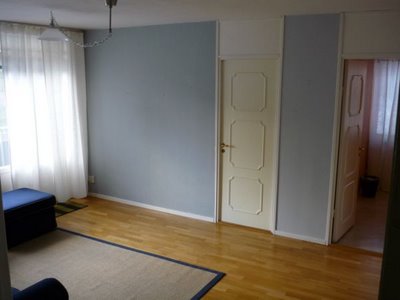 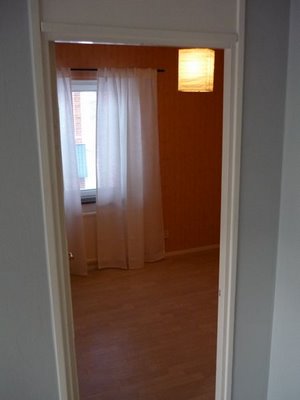 My room. Nothing fancy, but I don’t really have any stuff.

Map of Hagsätra in relation to Stockholm.