Every year, the reporters who cover the White House get together for a big fancy dinner – almost as fancy as the Stockholm Grocery Store Owners Association dinner.

Typically, some comedians will come out and roast Washington officials, then the president will take the stage and return the favor. Stephen Colbert’s 2006 appearance with George W. Bush is a painfully hilarious classic that perhaps proved him to be one of the bravest men in America.

Just in case you didn’t see Barack Obama at the annual White House Correspondents Dinner, this video is President Obama’s response from this past weekend: 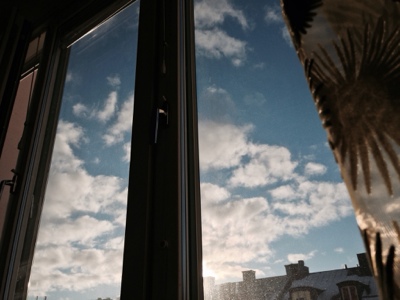 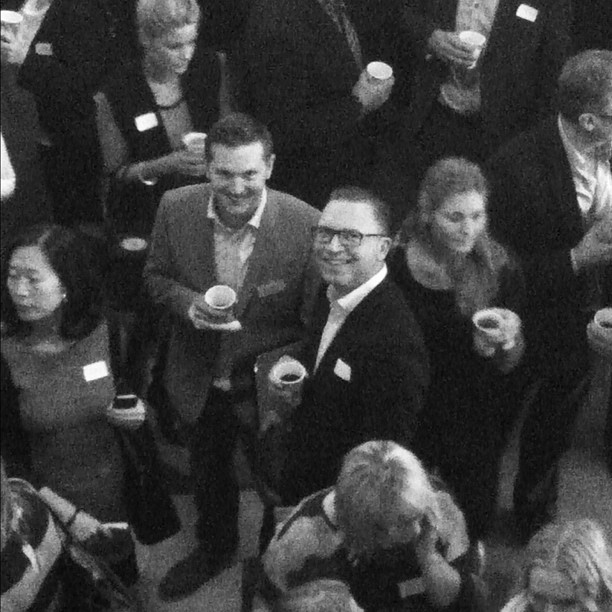