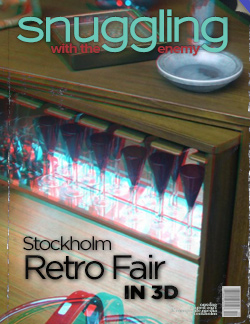 Today I visited the Stockholm Retromässan (“Retro Fair”) and took along the 3D camera.

The event had several large rooms of modern antiques from the 20th Century, including lots of Scandinavian furniture and housewares. It was held at München Bryggeriet which is an old brewery that has been renovated into a convention hall.

More info about the fair can be found at the Retromässan home page.

If you need some 3D glasses, you can now get them directly from K Composite for only two bucks (13 kronor)! 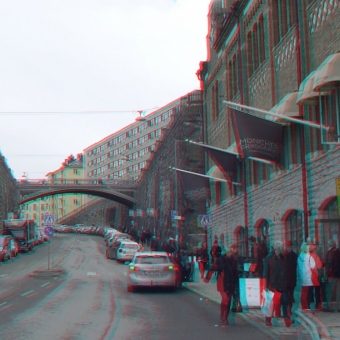 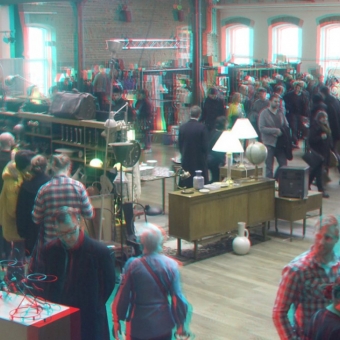 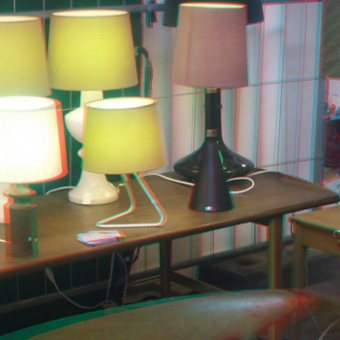 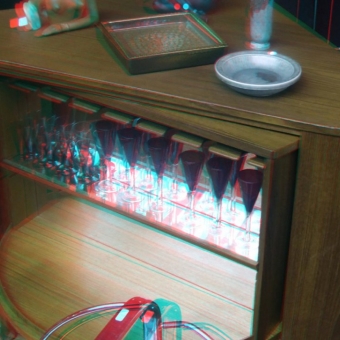 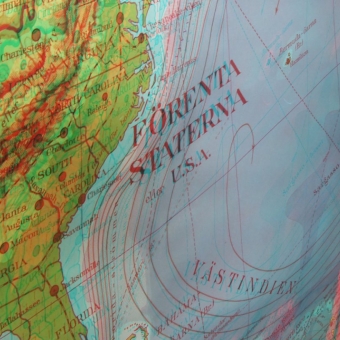 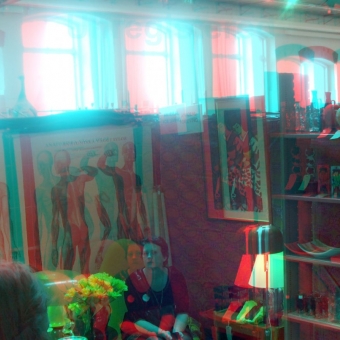 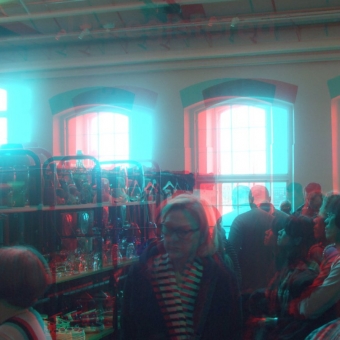 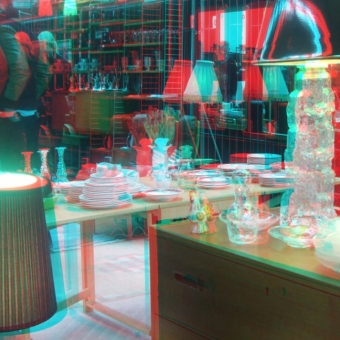 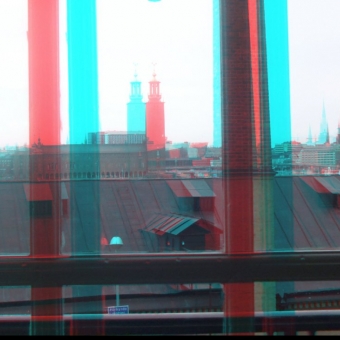