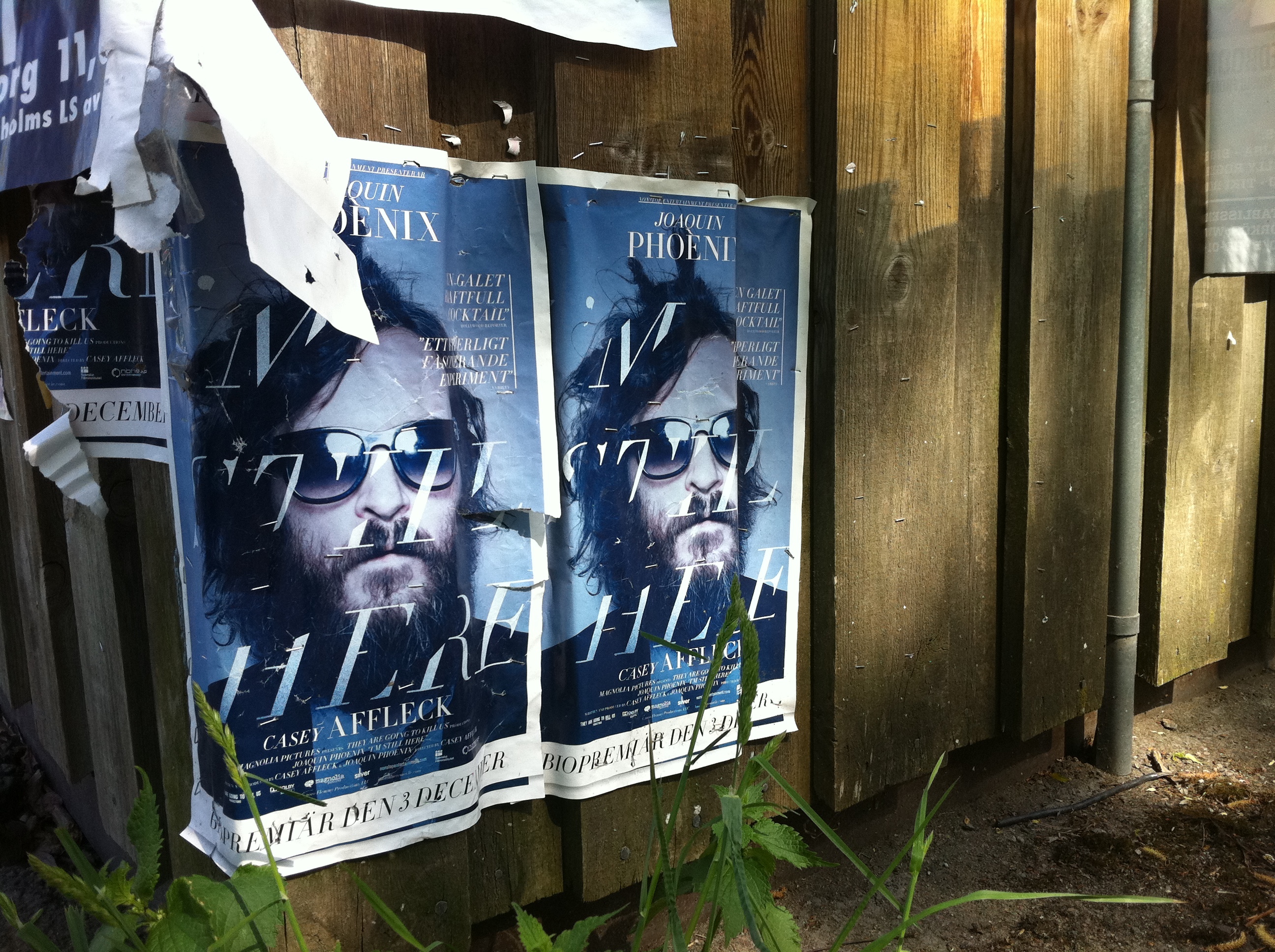 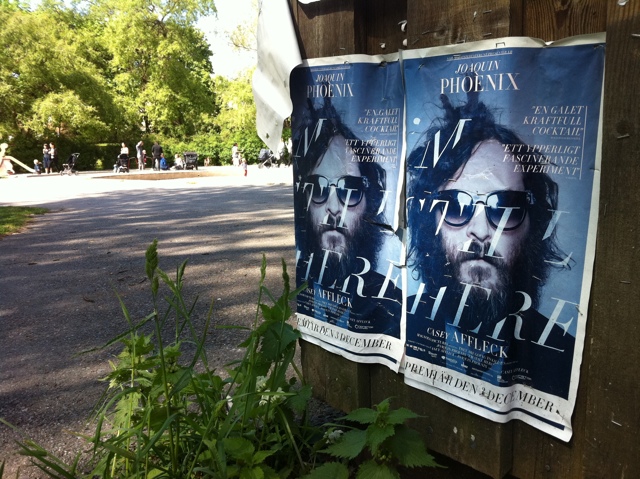 I recently saw the Joachin Phoenix film “I’m Still Here” which documents his two-year hoax of leaving acting to become a hip-hop performer.

A few people have asked me if I could recommend seeing the film. My answer is an uneasy no. Uneasy because I think parts of the film are pure genius and other parts are simply hilarious (in a good way – they’re supposed to be funny and they really are).

The film is just too long and a few scenes drag on past the point of relevance to the film. However, I can certainly see that this film has the potential to be a huge cult favorite. Perhaps it will become one of the ultimate “party films.”

In America, the popularity of the party film has been growing steadily, but it hasn’t quite made its way to Sweden. At Swedish parties, there is talking and music and booze, but outside of New Year’s Eve, I have never seen a television turned on.

It’s not uncommon in the United States for a movie to be playing at a party, even if there’s also music on in another room. “Old School” and “Snatch” are fantastic party films, as well as any movie filled with classic, quotable lines.

I’m not a filmmaker, but I have had an urge since seeing “I’m Not Here.” My urge is to edit the picture down to a version less than an hour in length. That’s a film that would have a quick tempo and would be one I could recommend.

This will probably never happen because I’m busy enough with my own projects. I may also feel differently if I watch “I’m Not Here” again, now that I know why to expect. The pace might be better when I know what I’m looking at.

I’m leaving for two weeks in America on Tuesday, so I’ll report back if, in fact, “I’m Not Here” has taken its rightful place at US parties, alongside keg stands and plastic Solo cups.

I want to write a song