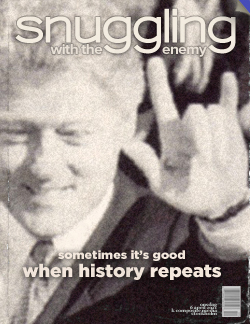 Earlier this week, I saw a New York Times article about California which was accompanied by a photo of Governor Jerry Brown. Wow. I totally forgot Jerry Brown was the governor of California. Again.

I lived in California for a while, and though I never lived there when he was governor before, I always liked Jerry Brown.

I liked him a lot when he was running for president in 1992. I thought if Ross Perot couldn’t pull it off, I’d be happy with Jerry Brown.

At that time, I was absolutely no fan of a man from Arkansas named Bill Clinton. I thought he was, well, I don’t remember really what I thought about Clinton, but I just thought there were other candidates who I liked. Clinton should have been an “also ran” in my opinion.

Things didn’t work out the way I had hoped. Brown eventually dropped out of the race, not becoming the nominee.

Perot, after leading in the polls– unprecedented for an independent in nearly a century – amazingly dropped out of the race after alleged “dirty tricks” by Republicans threatened to disrupt his daughter’s wedding.

Perot eventually re-entered the race several weeks before the election, but by then it was too late.

The grassroots energy of his campaign was gone, the local offices had been shut down, supporters had scattered or realigned with other candidates, and the straightforward, steady-handed Perot was now shadowed by a cloud of unpredictability.

I voted for him anyway.

This was the first election that I had become emotionally invested in, traveling to see Perot speak, doing the yard sign and bumper sticker thing, following the news, watching polling numbers, and helping distribute campaign materials. 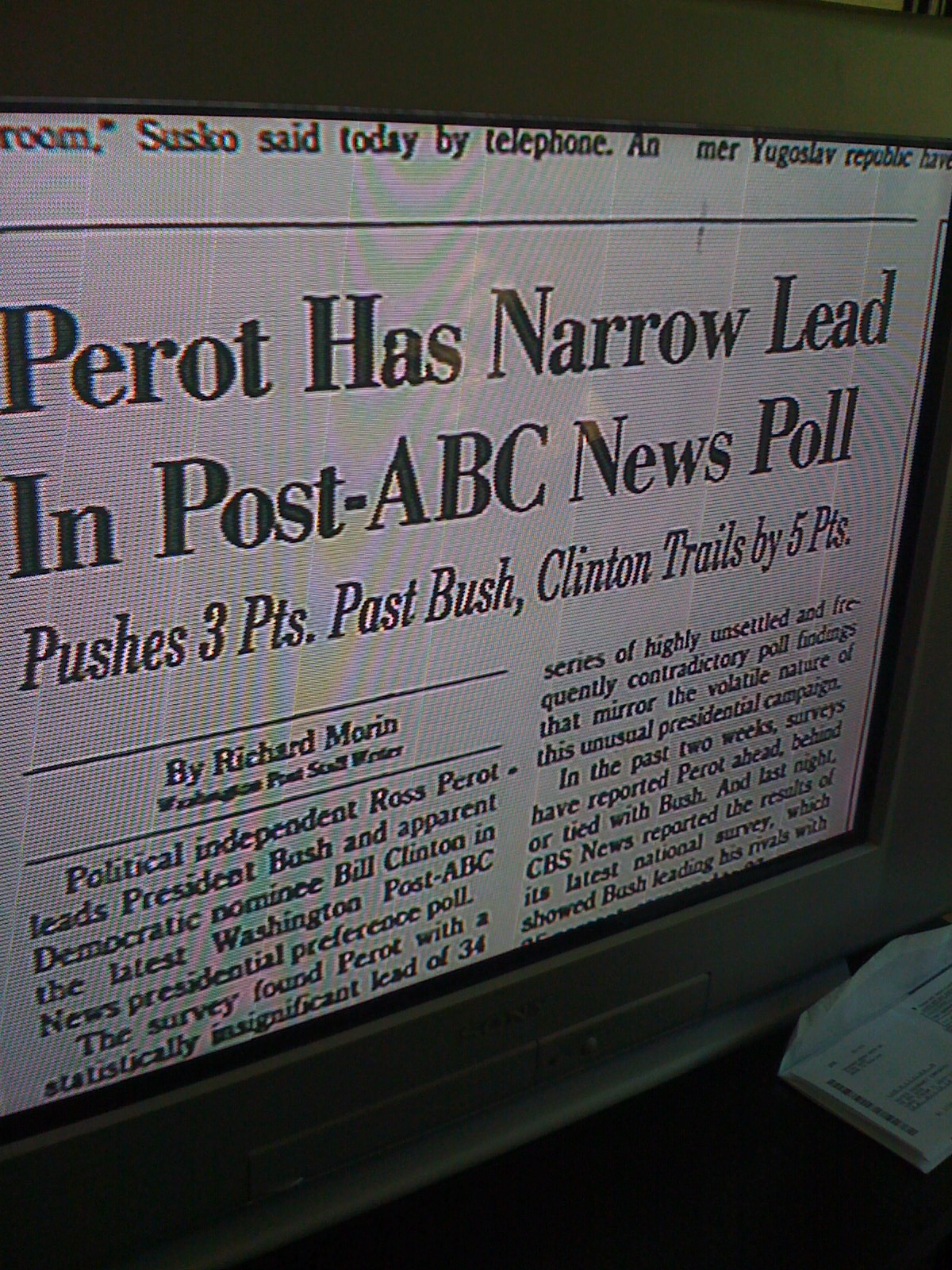 Years before the election, my roommate and I saw Perot being interviewed on the Donahue show. He had impressed us both to the point where we agreed that he should be president, though no such topic was discussed, as I remember. We just felt he was a no-bullshit guy who said what he thought and got things done.

By the time November 1992 rolled around, the opposing candidates tried to dissuade voters from going for Perot and “splitting the vote” by arguing that voting for the independent was akin to “throwing your vote away.”

Perot urged voters to go to the polls, take a moment to reflect about who they thought was best qualified to manage the massive problems of the federal government, then, as he said, “vote your conscience.”

I liked that idea a lot, so I held out hope for a surprise upset and a Perot presidency.

In the end, Perot’s take at the voting booth brought in 19% of the electorate. George HW Bush pulled in 37.5% and Bill Clinton won the presidency with 43%.I was despondent.

It’s strange for me to think about that, because now I totally love Bill Clinton.

It took a long time for me to truly warm up to Bill Clinton. It was well into his second term, a good five or more years after he was first elected.

It wasn’t any particular event that changed my mind about Clinton, but in retrospect, it seems like it just took me a while to realize that a lot of what he was trying to do were things I supported and things that were for the good of the country. 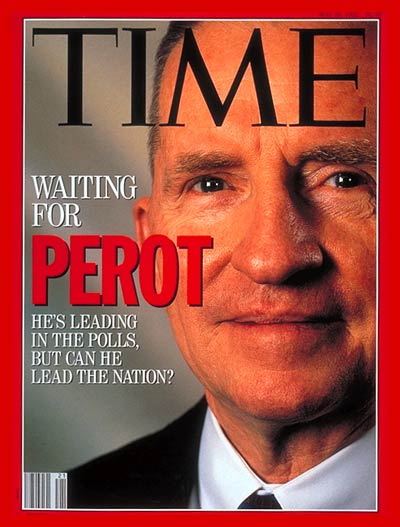 No Clinton story is complete without reference to a scandal or two, but it was perhaps those public indictments of his character and personal life that caused me to feel more sympathetic toward him.

Over time, it certain became clearer to me that the opposition to President Clinton had little to do with his policies. It was all personal.

I’m thinking about all this because the United States has a president at the moment whose every good effort seems to be marginalized and discounted for personal reasons.

Even after his “pass this jobs bill” speech in September, in which President Obama offered his support for a laundry list of historically Republican projects and ideas to get people back to work, the blockade of opposition went up even higher. 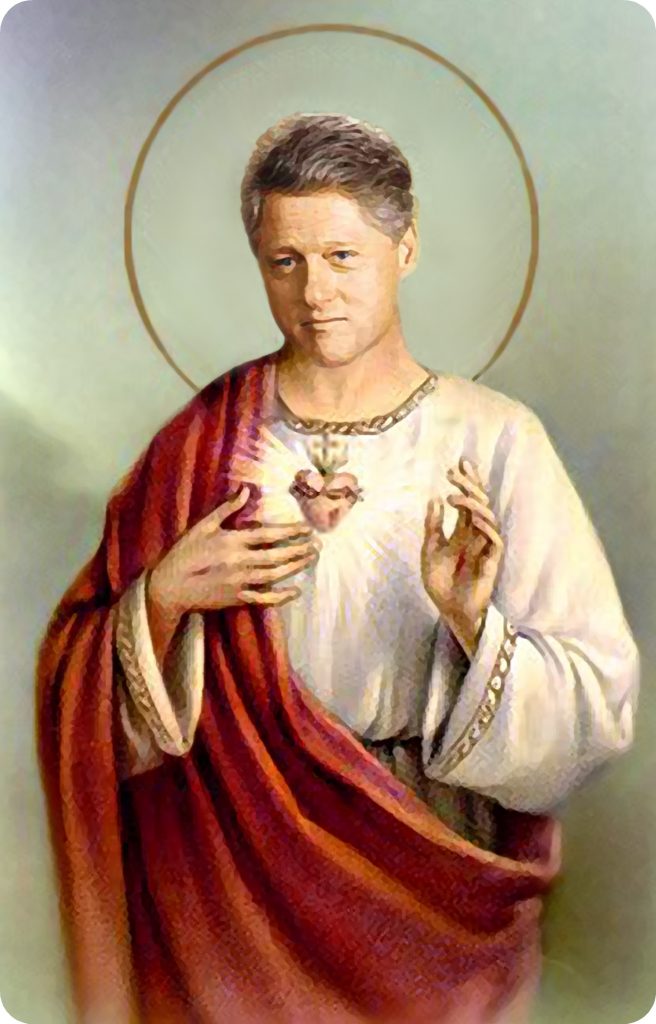 The Republicans simply cannot allow Obama to succeed in any way, lest he be credited with saving the country from a second depression. Instead, they’re willing and prepared to welcome economic catastrophes, if only so he will get the blame.

While millions remain unemployed, uninsured, or even homeless, they’re looking only toward the next election.

The results of the local and state elections earlier this month certainly seem to suggest some support for the idea that Americans are beginning to tire of the Republicans, whose most common policy objective over the past three years has been that of simply saying “no.”