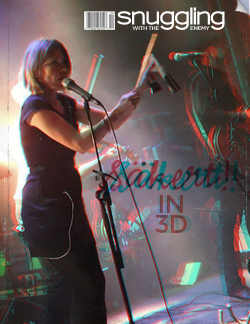 My most dedicated readers of this space – and you are undoubtedly one of them – will remember that I am a big fan of Annika Norlin’s bands, Hello Saferide and Säkert.

I wrote fairly exhaustively on the topic a while back, when I had a short note published in the Stockholm City paper. And again that same year when I had the opportunity to see Hello Saferide at the festival called Where the Action Is.

Säkert is Norlin’s Swedish language band and Hello Saferide performs in English. So as I explained in those previous articles, Säkert is a band I fell in love with while barely grasping the language. Their record became a reference point for me as I learned Swedish. It unraveled itself before me a little more with each listen.

For the past several years, amid rumors that Norlin was retiring from music completely and shoving off to live in a commune somewhere, it seemed that if she were to continue in the music world, Hello Saferide would be her focus. Her recent tours and records had been with the English language band, and at least to my limited knowledge, Säkert appeared to be a band that had recorded one record – one great record – and left it at that.

Imagine my excitement upon returning to Sweden last summer and learning that one-album-wonder Säkert had, in fact, released a second album. Who knew? Within a few months of being back, I saw that Säkert was scheduled to play some shows around Sweden. Fucking wow.

This meant, of course, that I would have to make arrangements to see one or more of these shows with my friend Emma from Malmö. Emma had introduced me to the first Säkert album some years ago, long before the idea of living in Sweden was a realistic possibility.

So in March, I hopped on a plane to Malmö to visit Emma and to see Säkert quite literally deliver a perfect performance. Everything sounded exactly as it should. Better even. I love it when bands do something different with their songs in the live setting. Nearly every single one of Säkert’s songs was reworked in some way – arrangements, sequences, instrumentation – several of them resulting in jaw-dropping, head-shaking madness. Emma and I weren’t the only ones in the over-capacity crowd at Babel who looked at each other in disbelief of some of these effortless – and sometime raucous – reinventions.

– Continued below Säkert in 3D gallery – 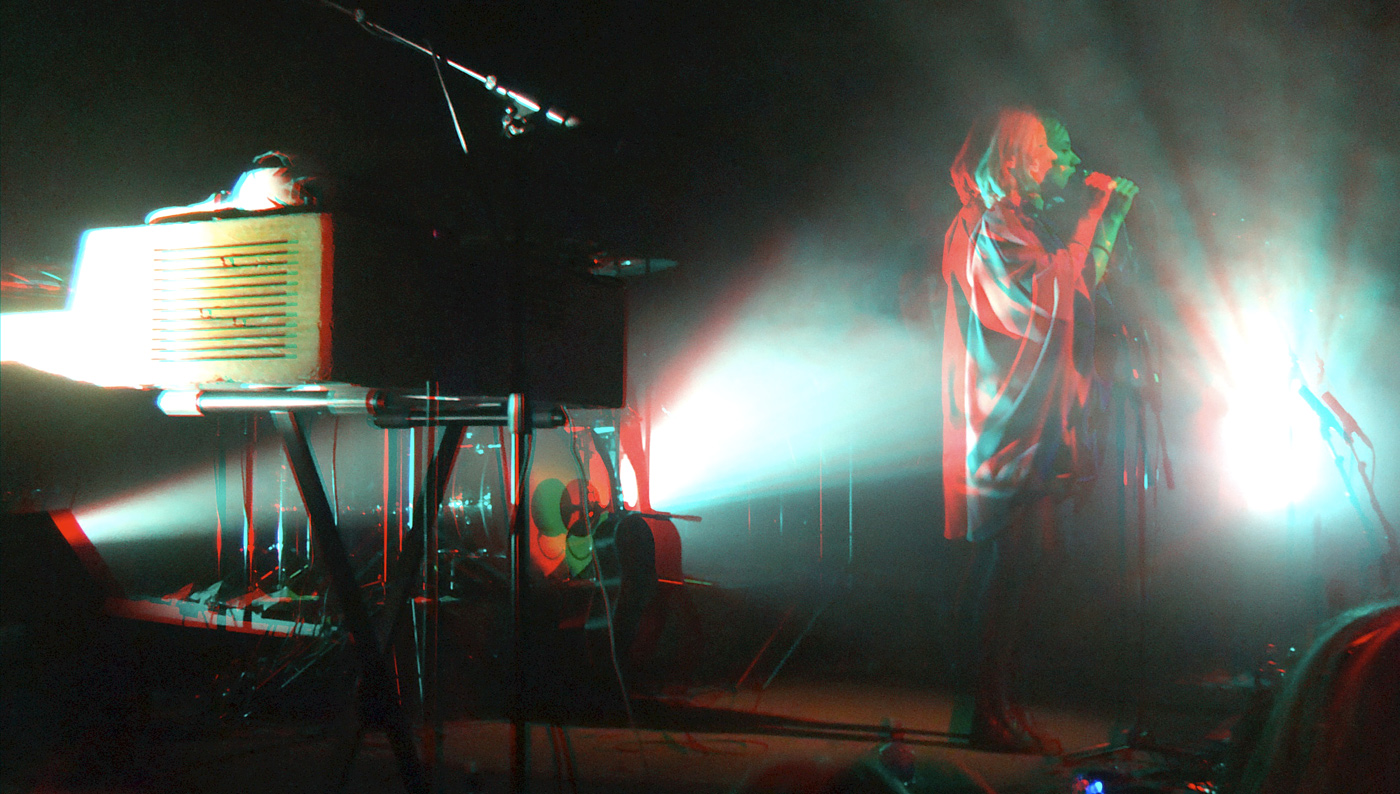 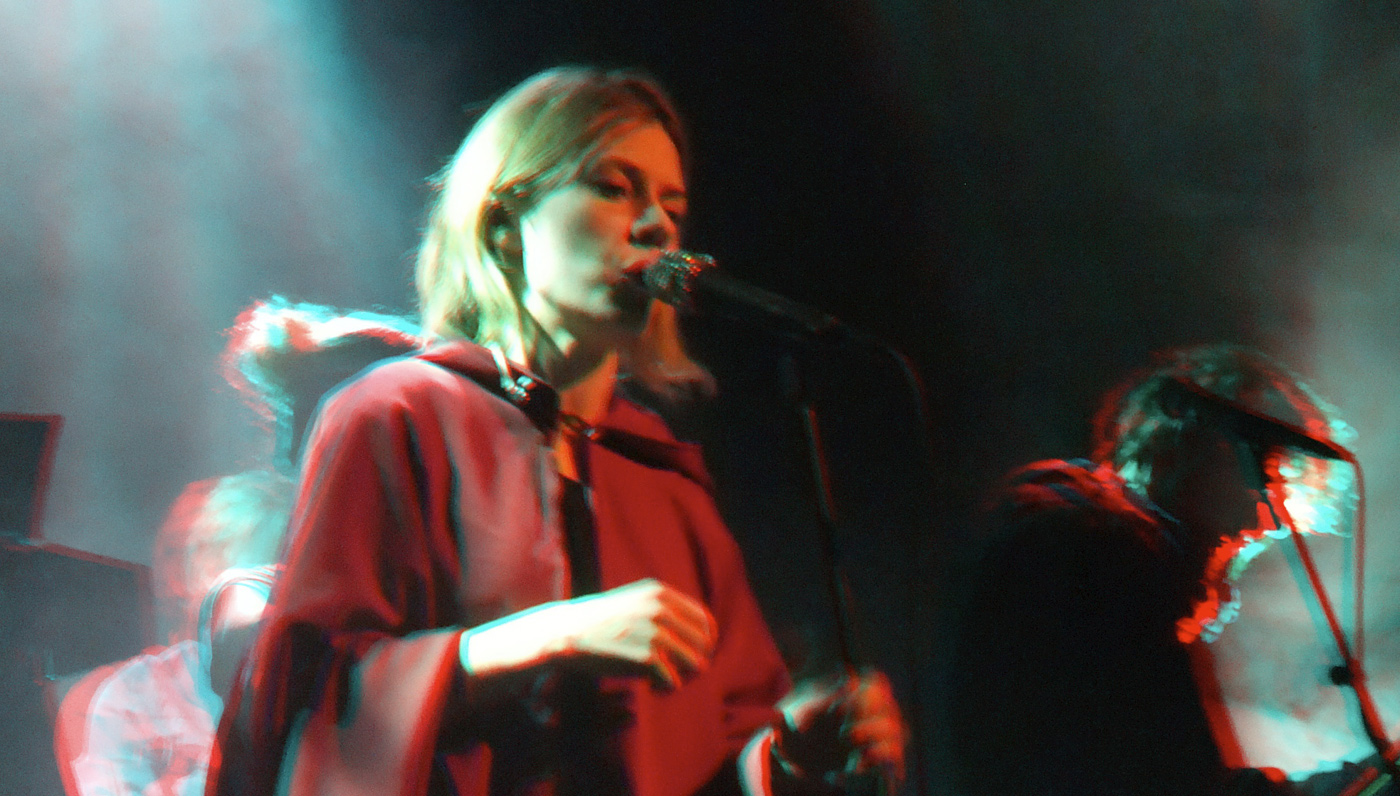 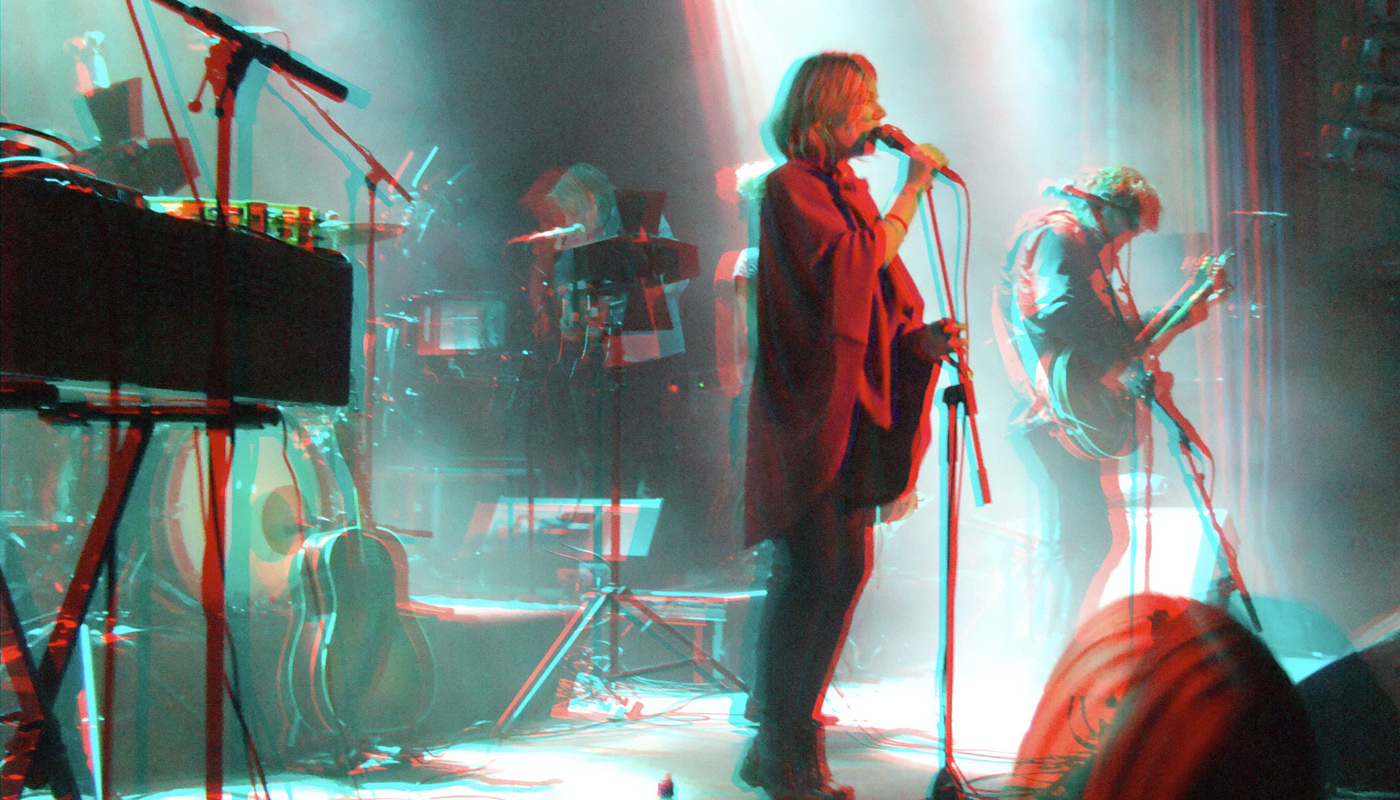 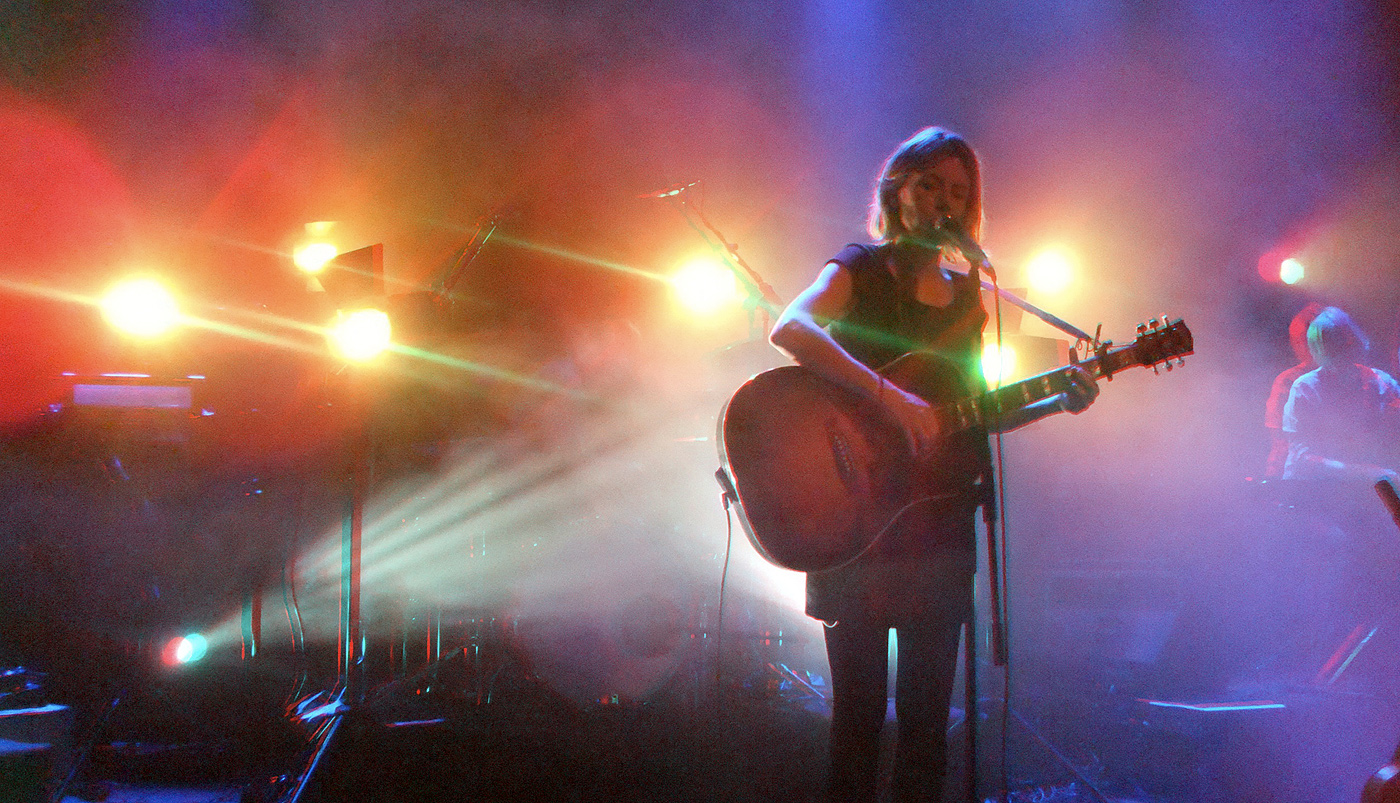 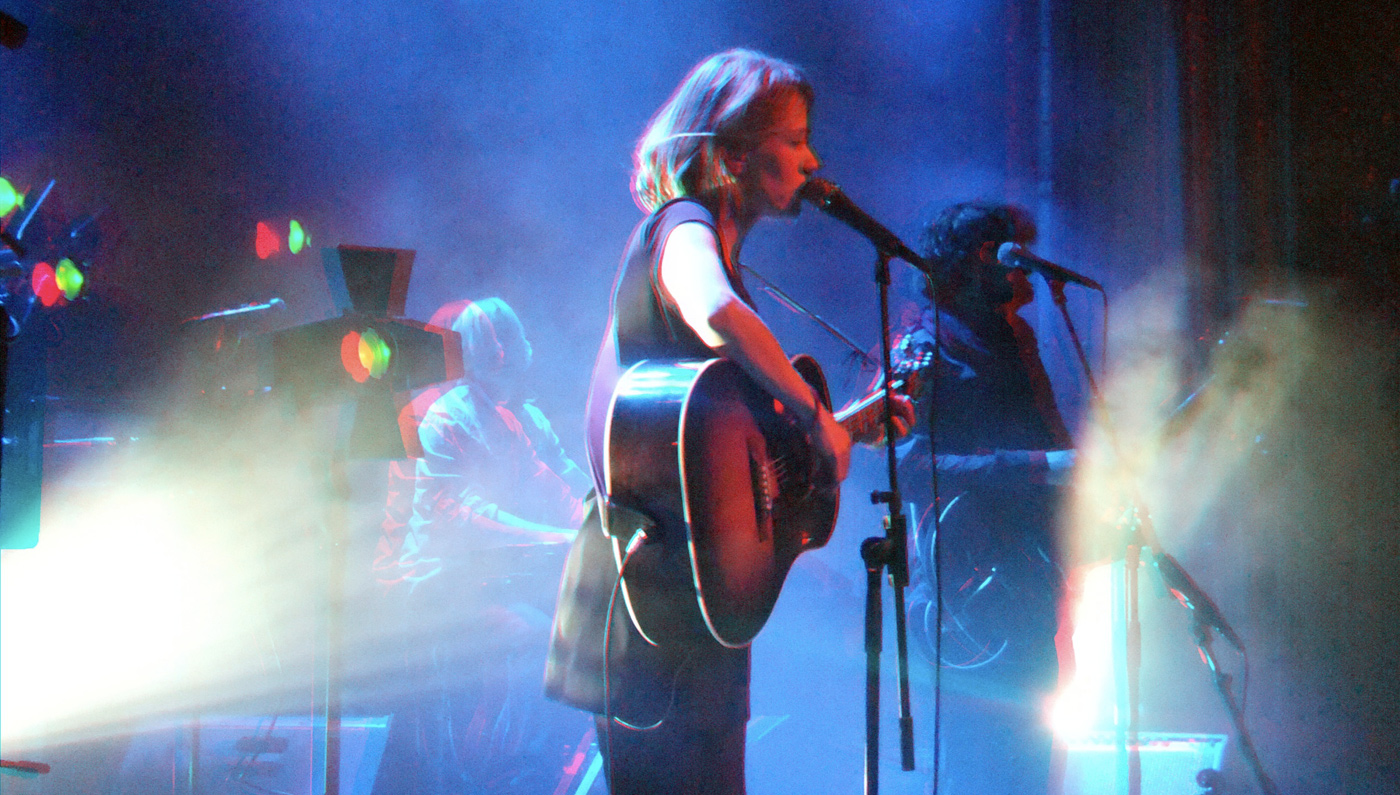 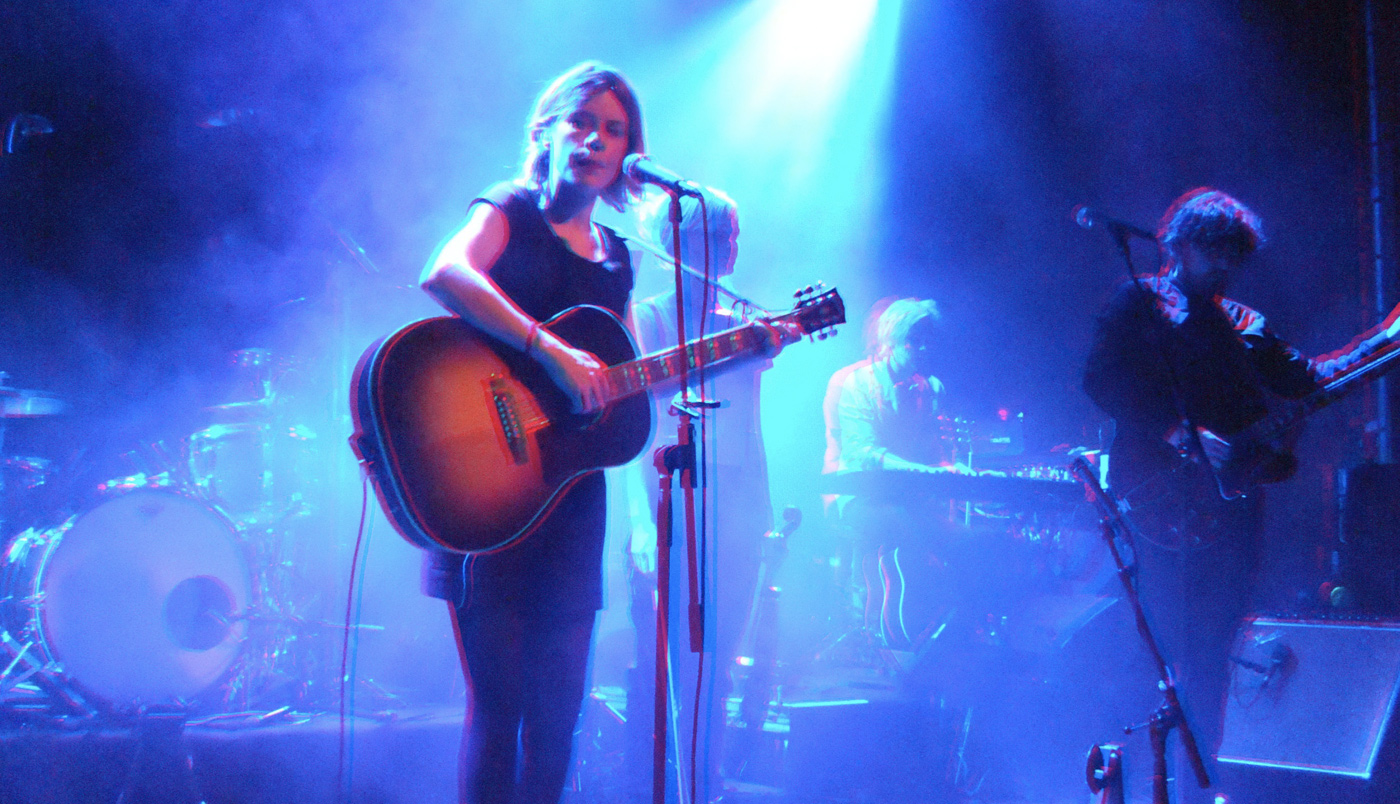 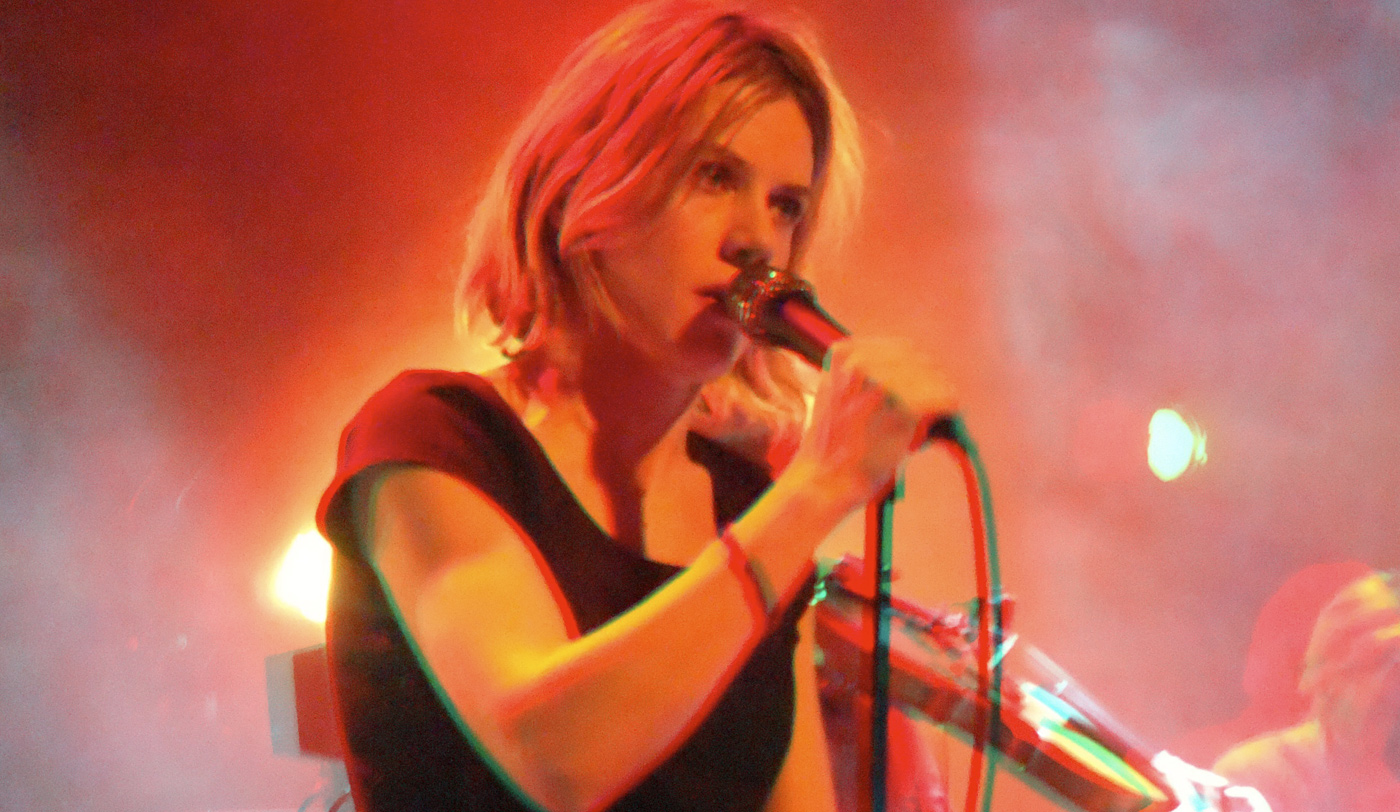 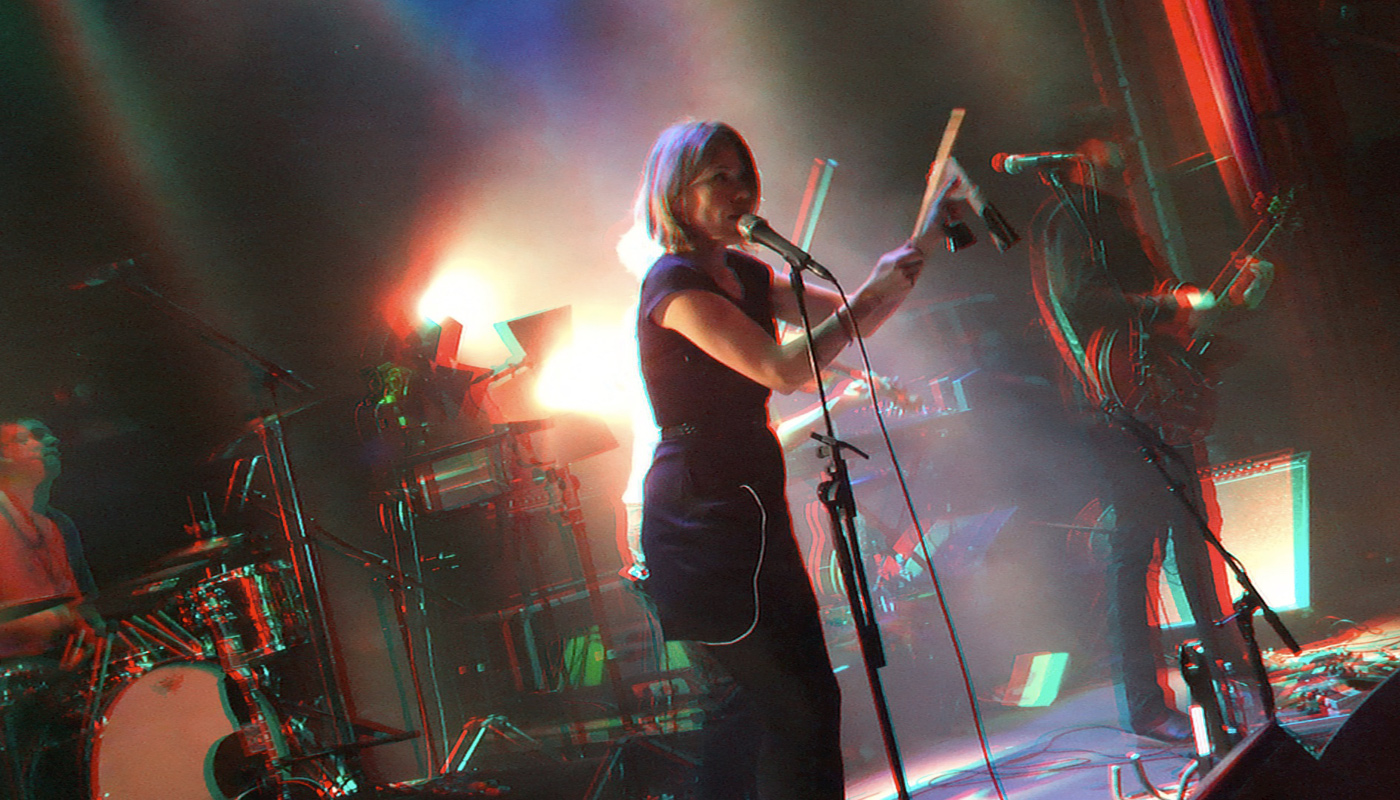 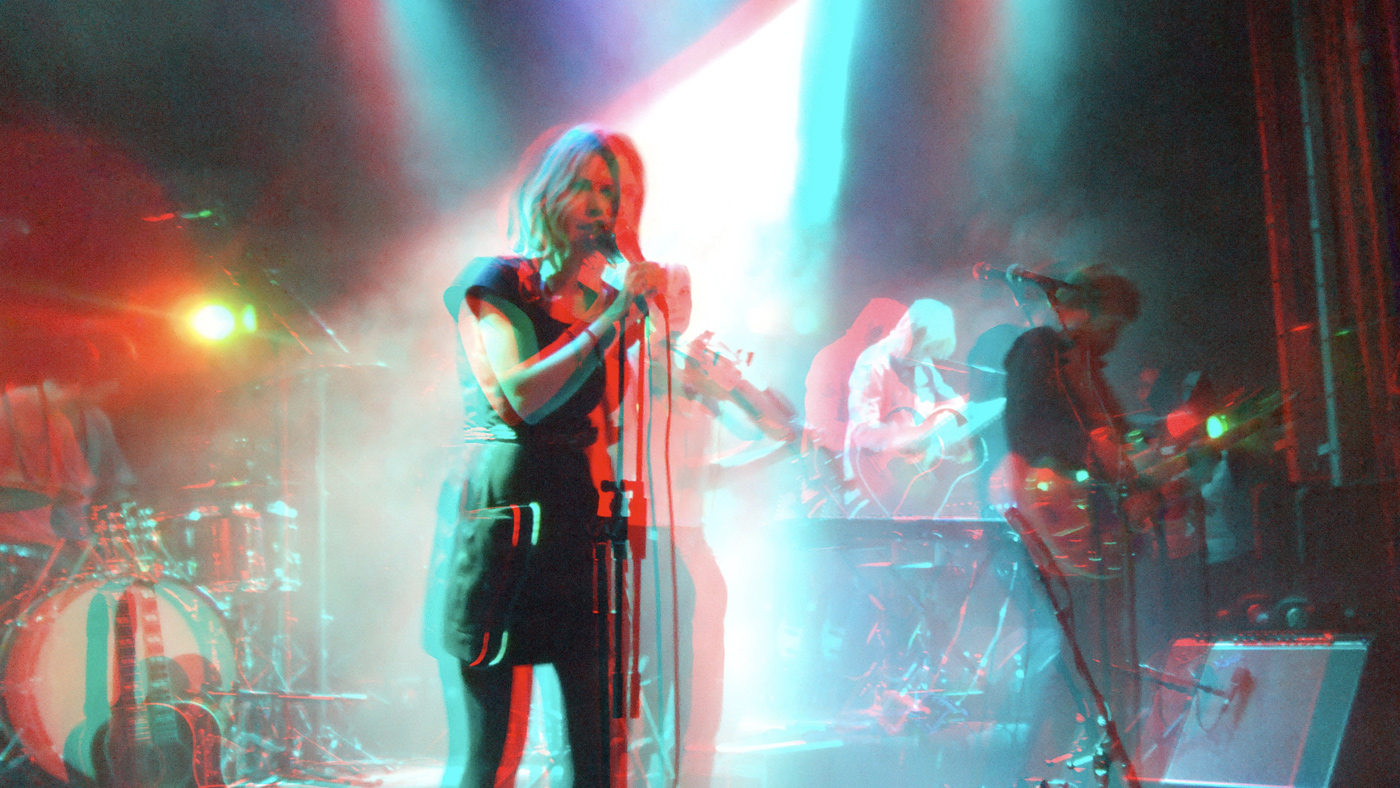 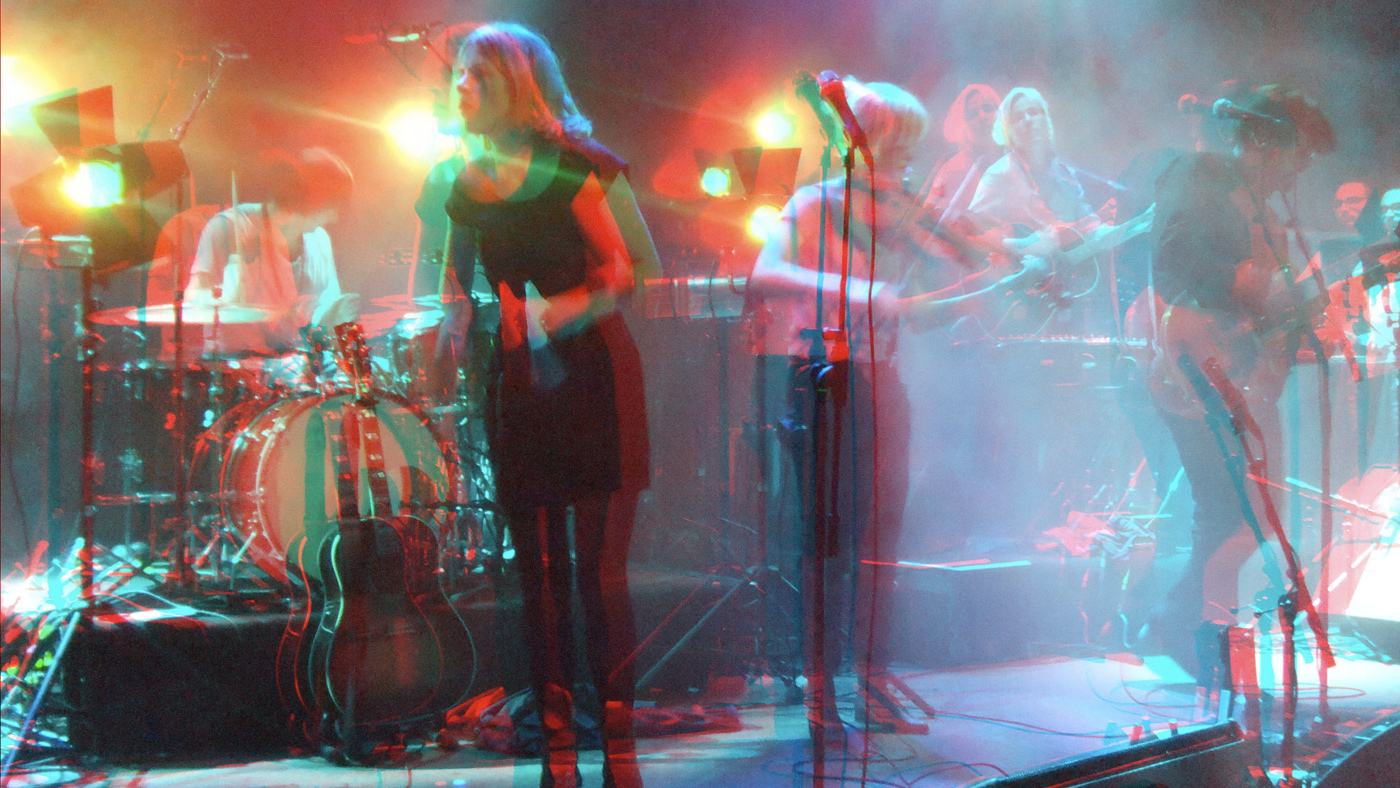 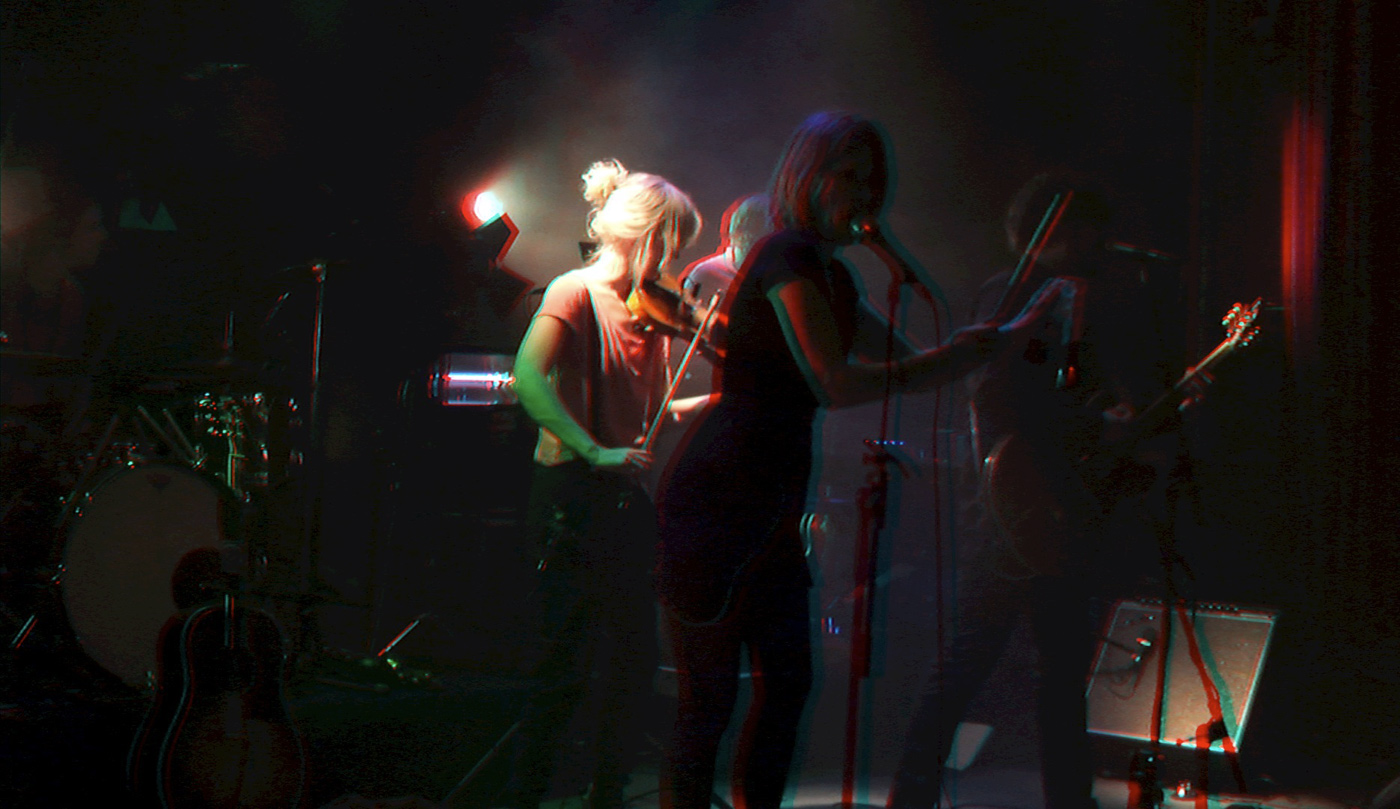 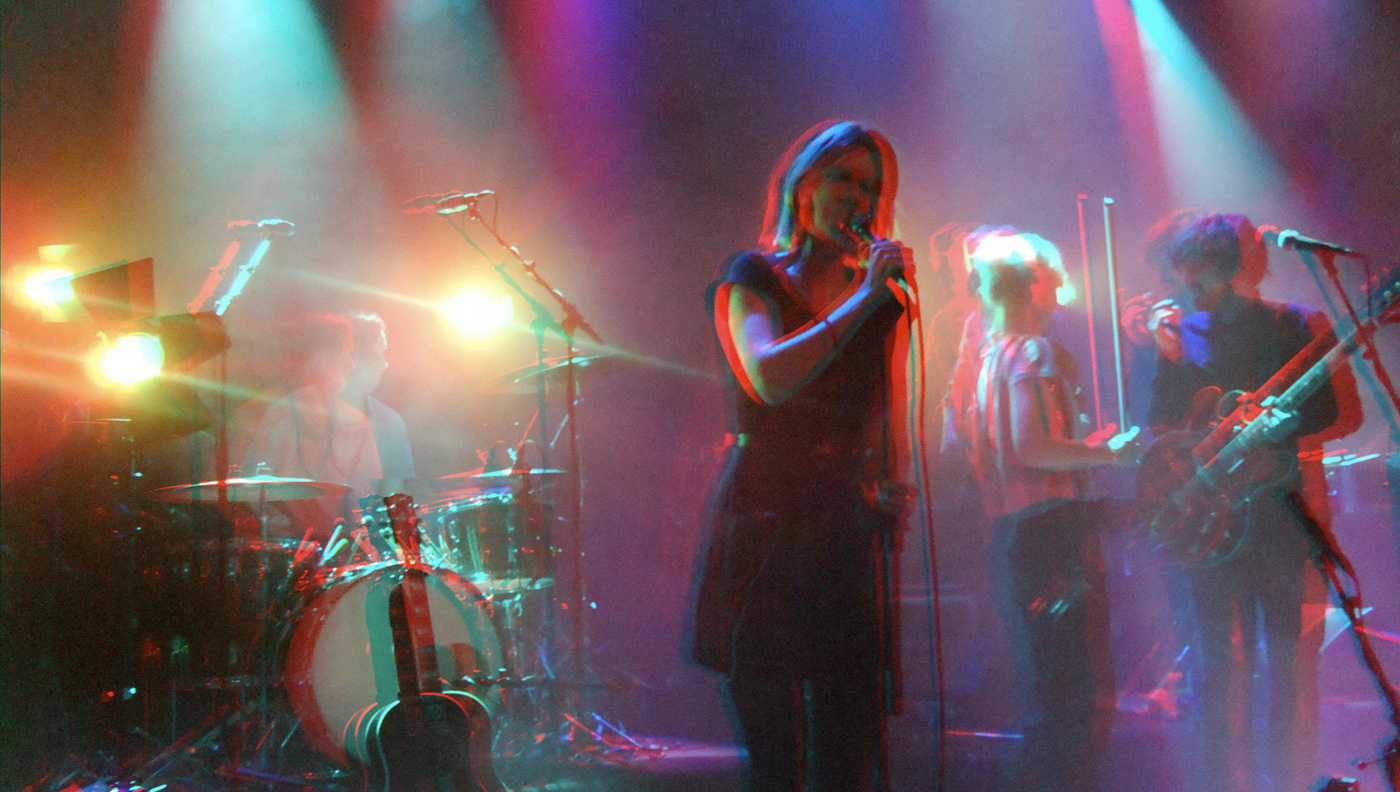 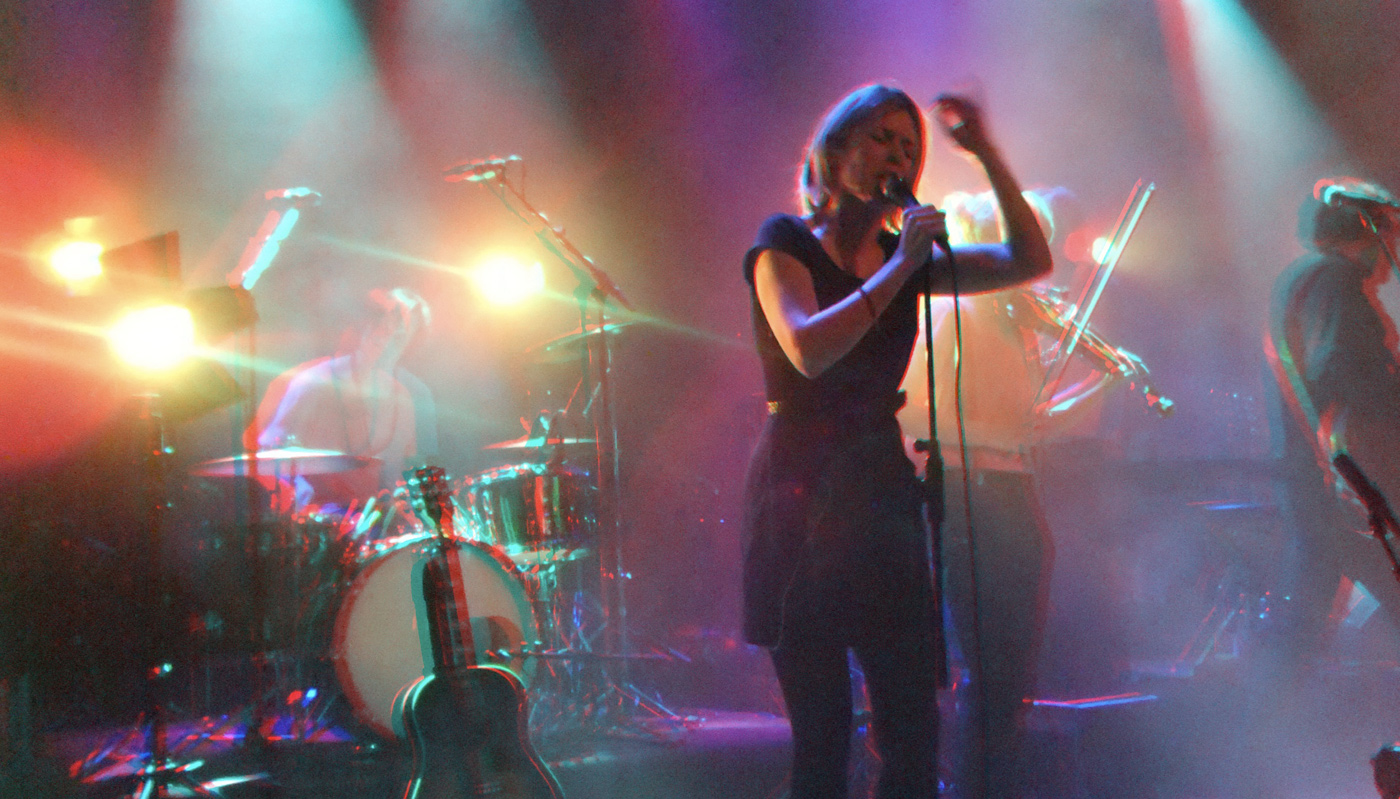 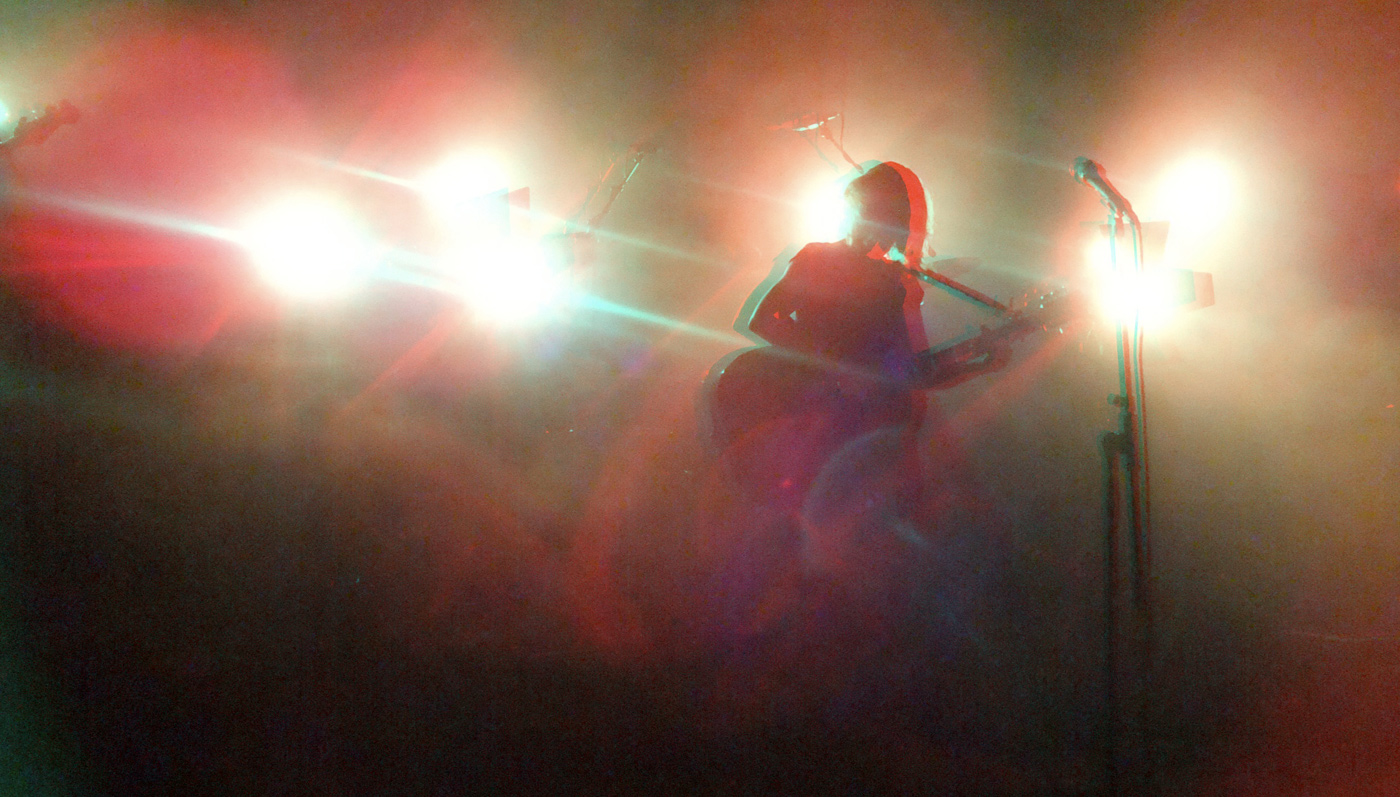 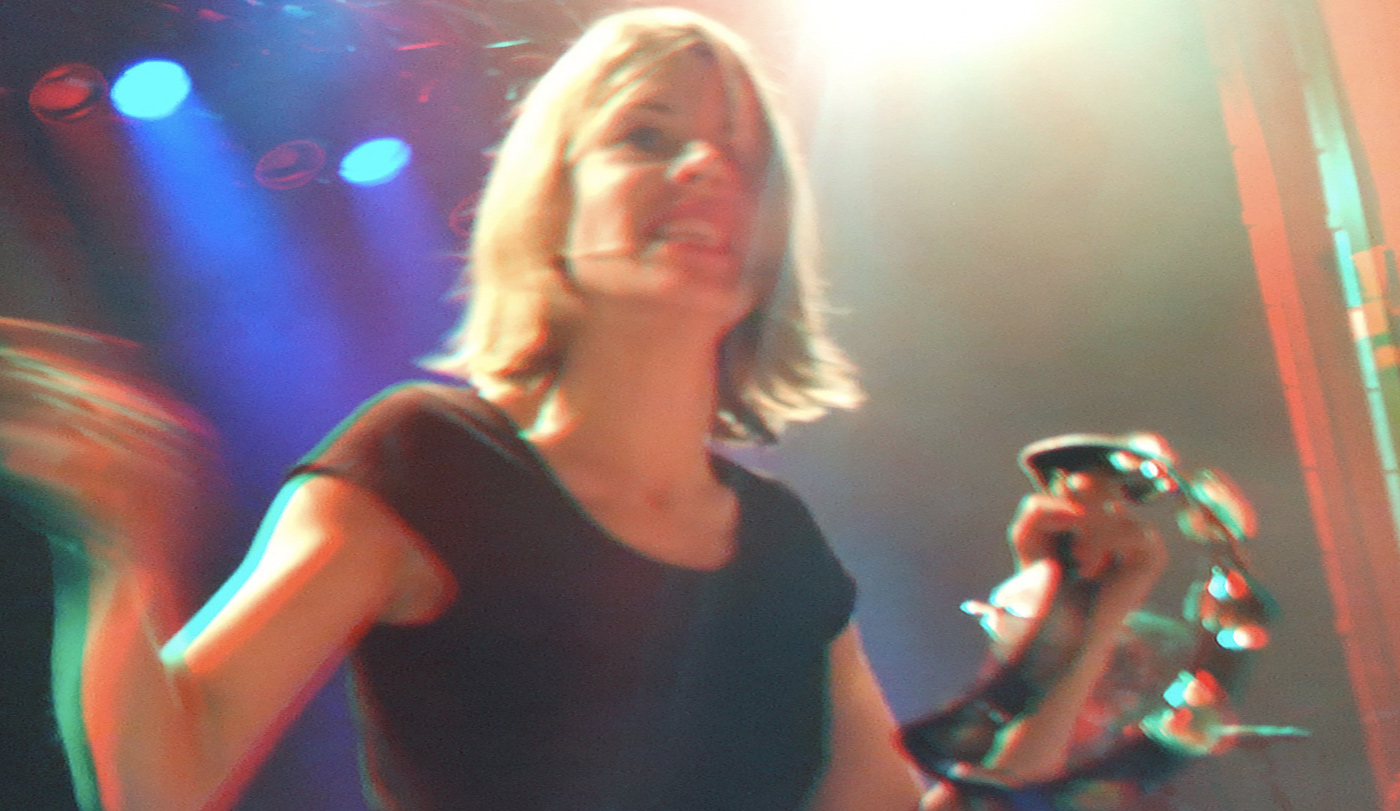 Last weekend the band arrived for two more sold-out shows in Stockholm. The show for the beer-drinkin’ fans sold out post-haste, but I was, however, able to finagle a ticket to the all-ages performance. Regardless of the awkwardness of my freakish height compared to some of the other attendees, and despite being totally psyched up for the show all day, I have to say that I was totally unprepared for how breathtaking it turned out to be.

Without rehashing everything I wrote in those previous stories, one of the things about Norlin’s songs that make them special for me (someone who typically doesn’t connect with a lot of music on a regular basis) is that I believe her when she’s singing. I believe that the songs are sincere and that they are being delivered with a level of care that respects their importance as pieces of the author’s heart.

That turned out to be very true at this Stockholm show. As much as it hurt a little, I really loved that I could go to a show and have the material touch me and crush me inside. I could go into more details, but I don’t want to trivialize the experience. So I’m going to keep it to myself.

But enough about me. Let’s get to these crazy pictures.

This gallery of pictures from Säkert’s show in Stockholm are produced in red-blue anaglyph 3D format. They can be viewed with standard red-blue 3D glasses (red on the left eye).

There will be increasing amounts of 3D to see in my future articles, so get on board with some specs! If you don’t have any, you can get a free pair a few different ways:

• Buy my 2001 solo album Nashville Geographic. The CD packaging is in 3D and it comes with a pair of glasses. Amazon.com has used copies of it for one dollar.

• Or you can just order some from Amazon. In Sweden, there are some “fancy” ones available at this link. 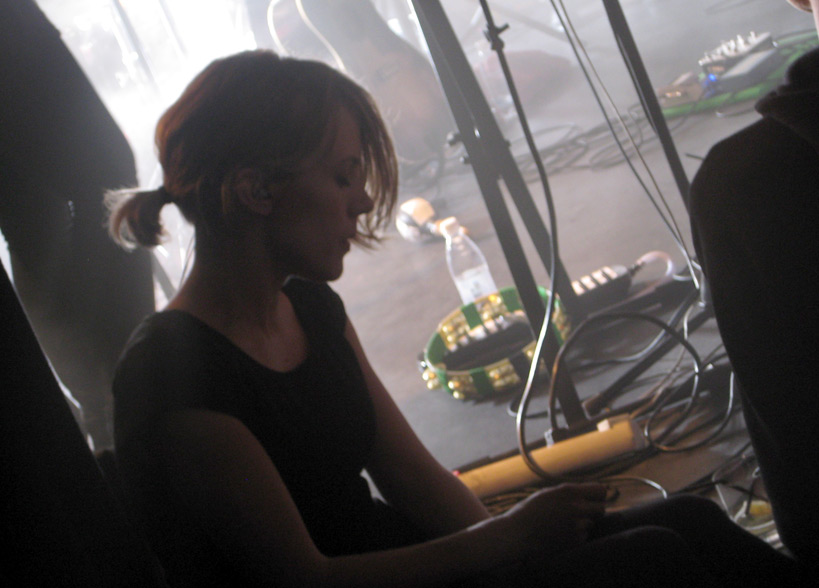 Newly framed art in my apartment