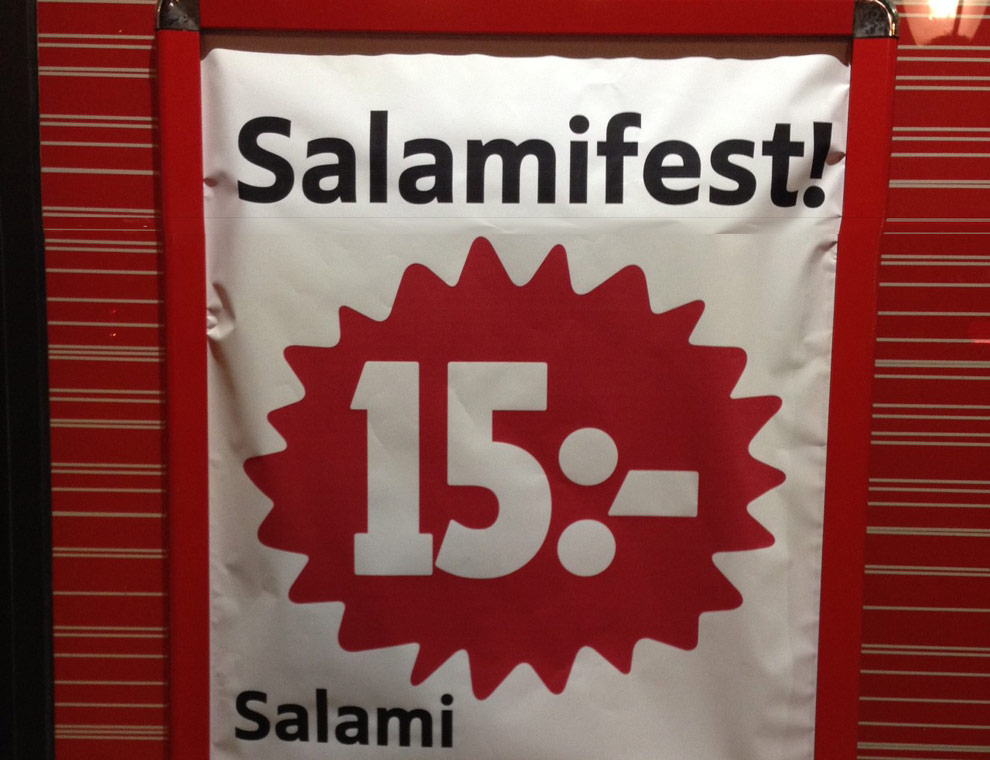 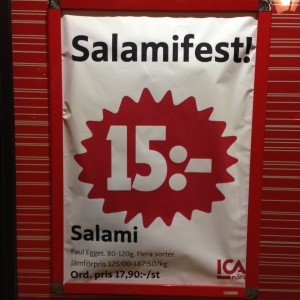 Episode number FIFTEEN gets a well-deserved touch of Scott’s organ, and we find out that Karin has been to a classical concert titled The Passion of the John. We’re still not sure whether it was about toilets or about a man who was keen on prositutes.

We get a LIVE REPORT from Sweden’s pride and joy: flat-pack furniture giant IKEA. According to Scott, going to IKEA together is a death sentence for people who like each other, because they always end up having big arguments. Lucky for us then that we’re only enemies and not a couple! Well, apart from being a couple of nutjobs.

Also on this week’s show: Snuggling with the Enemy is moving to the suburbs! The origin of the phrase the most shit that is sucking that I am hating! Redneck handkerchiefs! Manspreading! Other stupid things men (and women?) do on the metro/subway/underground/tunnelbana! And last but not least: the return of our feature Enemy of the Week!

Right, that is all we have to offer you for now! Catch y’all later – we’re off to the SALAMIFEST down the road at ICA Sveavägen.

Episode 1: The Frank and Ashley Show