Last Friday, I celebrated the Swedish holiday of Midsommar with some wonderful friends and met some new and memorable people as well.

Many Swedes have tiny country homes, garden houses, or small vacation houses outside the cities. It is a Swedish national custom to celebrate the midsummer holiday at your country home or the place of friends. Large gatherings are not uncommon. In fact, the streets of Stockholm were all but abandoned during the afternoon. It was like walking around an American city when the Super Bowl is on television, or through Louisville during the two minutes of the Kentucky Derby race.

Our friend Axel’s parents were out of town at a country home, so he was kind enough to invite a group of friends over to enjoy their empty house in Stockholm.

While there was no pole to dance around and no girls with wreaths of flowers in their hair, there was an amazing, extensive feast with traditional Midsommar dishes, accented with a round of snaps (“schnapps”), as is the custom of the day. Actually, it seems the custom calls for endless rounds, but even though I did not arrive home until after 6:00 the next morning, our party was not so extreme on the tiny shots of sweet, strong liquor.

Here are some highlights from the day: 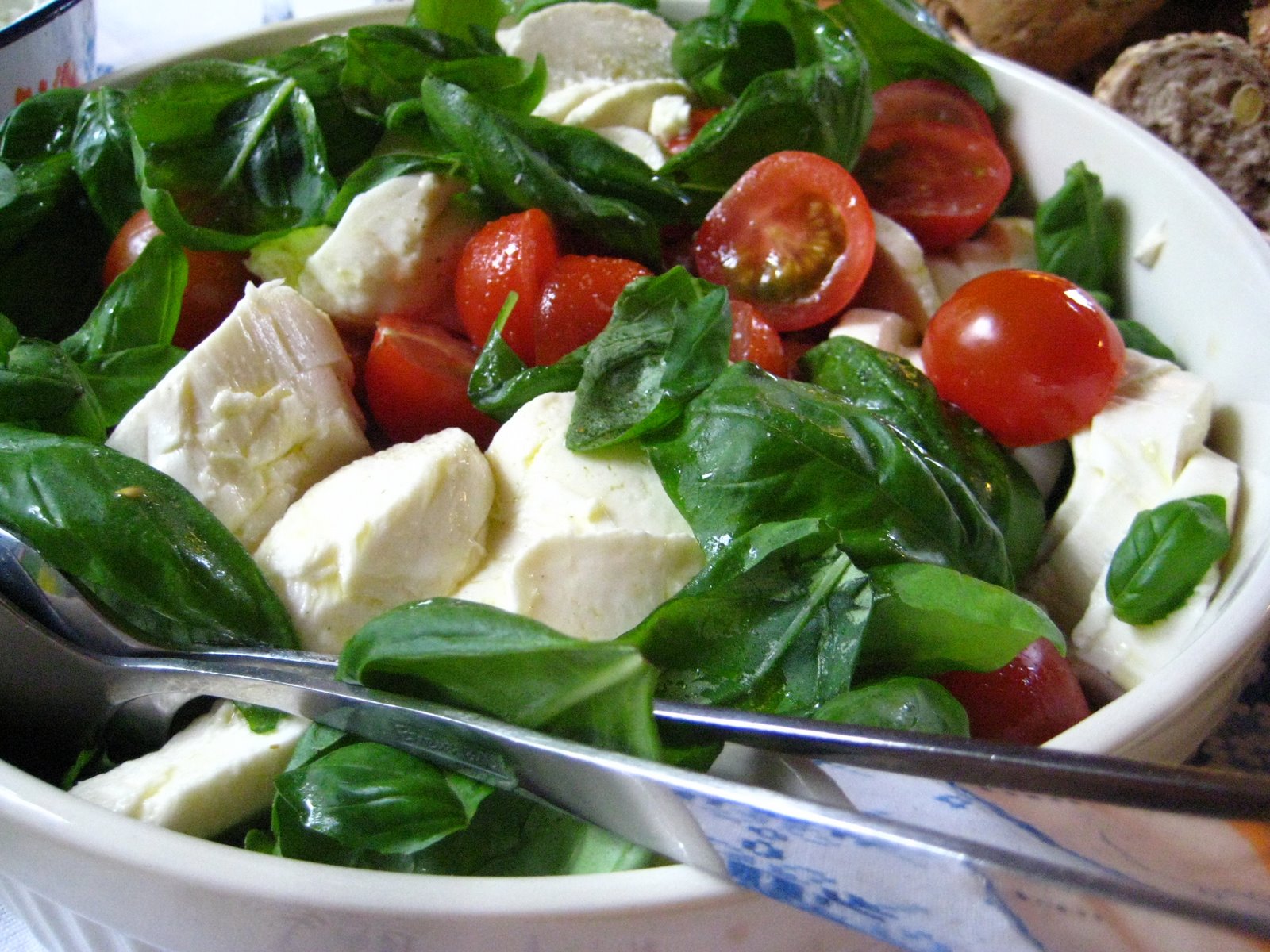 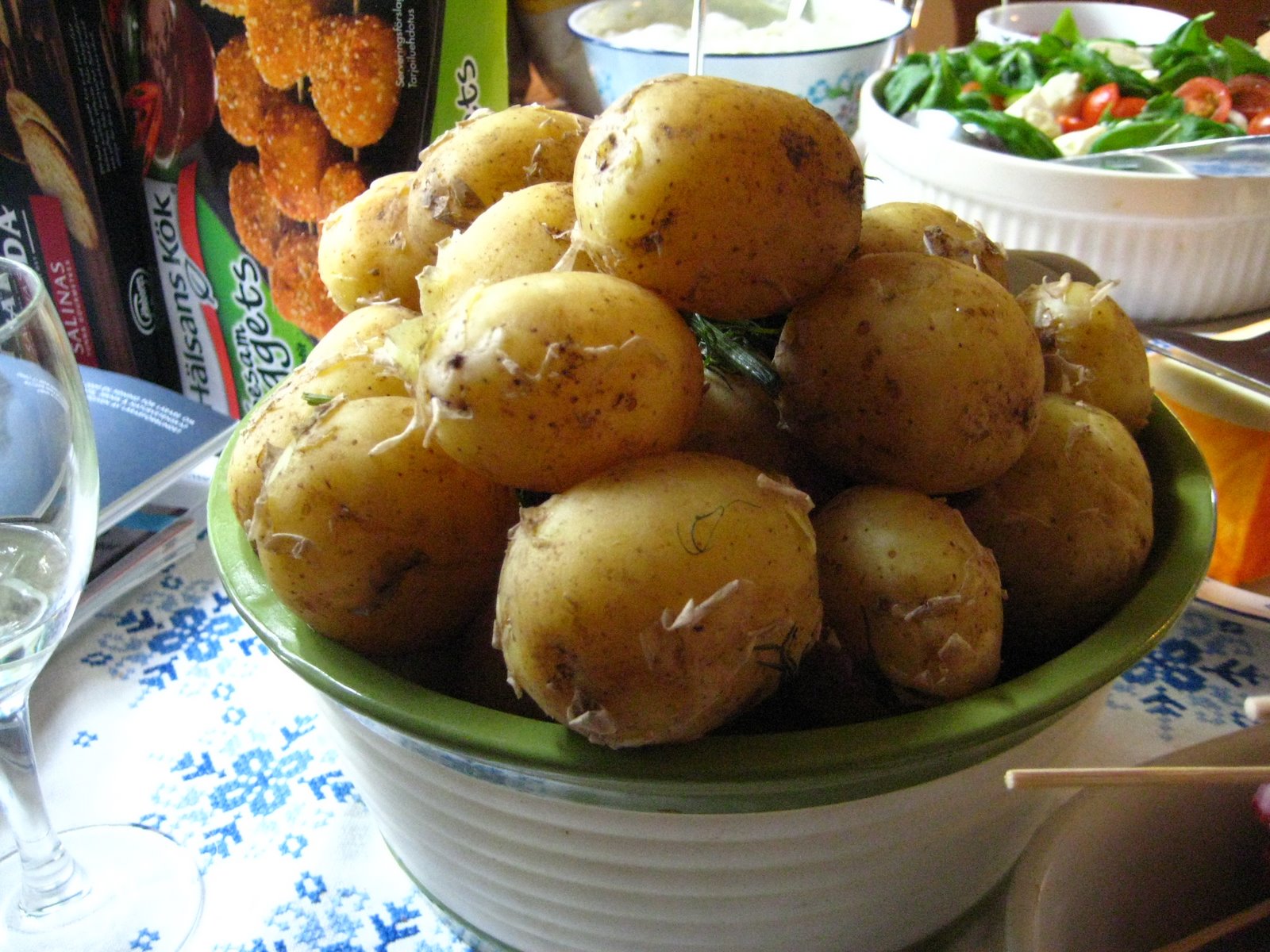 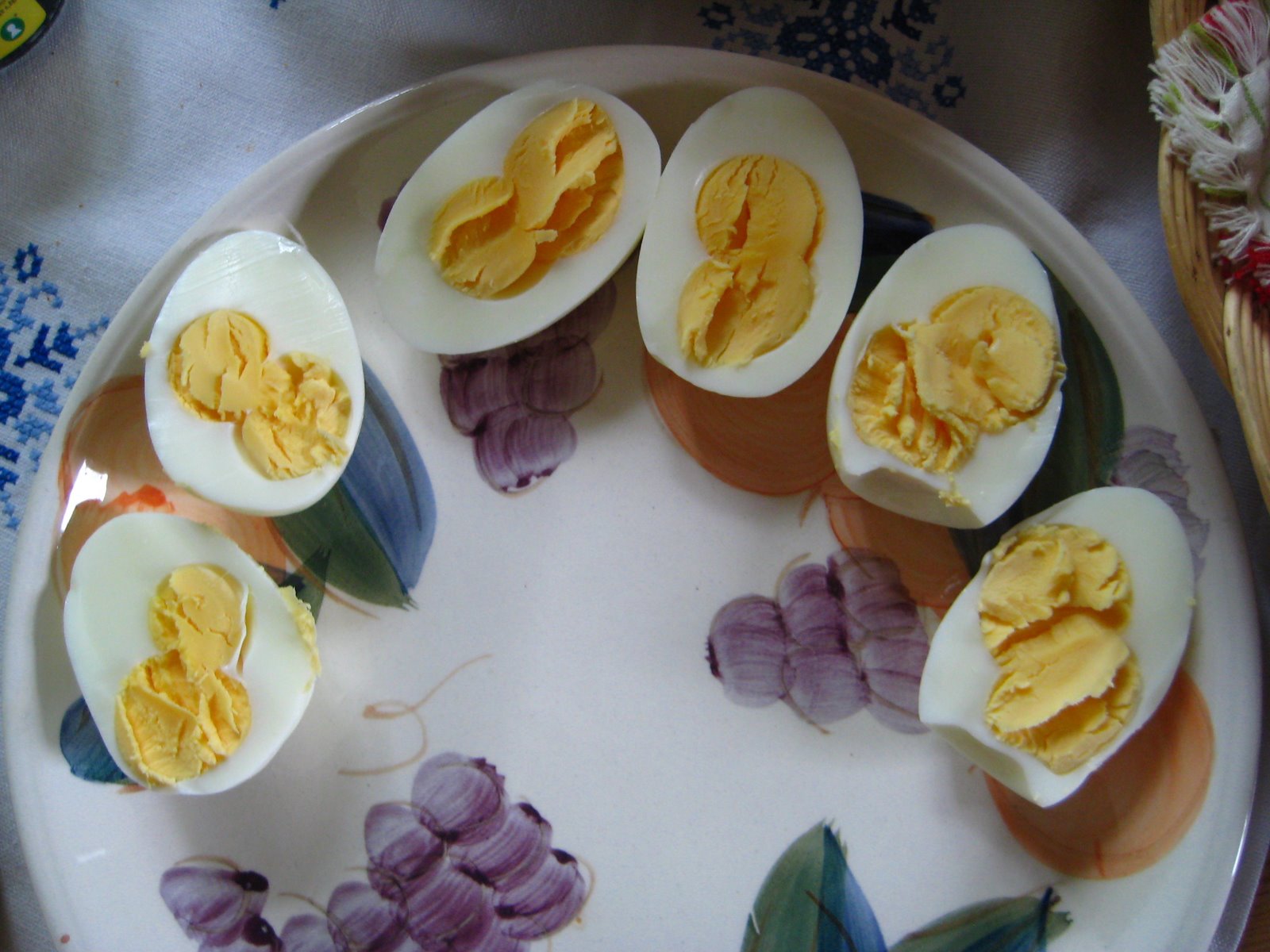 Some crazy, twin-yolk eggs that Axel’s parents purchased from a local farmer who sells them door-to-door. Axel said there was nothing unusual about the man, “He just lives right over there by the nuclear power plant.” 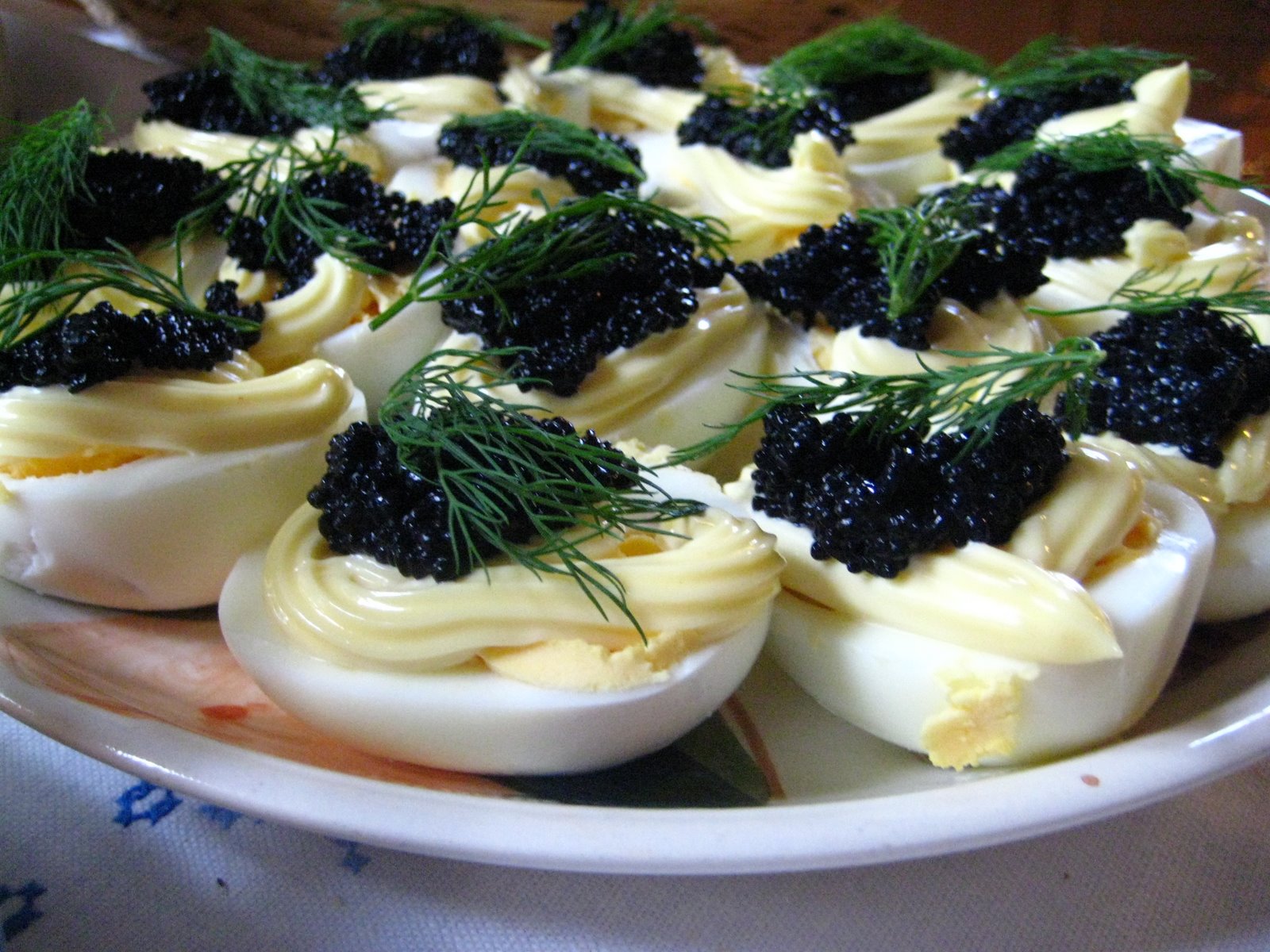 After Therese decorated the eggs they looked much less freakish and more like delicious works of art. The black stuff is like a vegetarian imitation of caviar. Soooo salty and tasty. 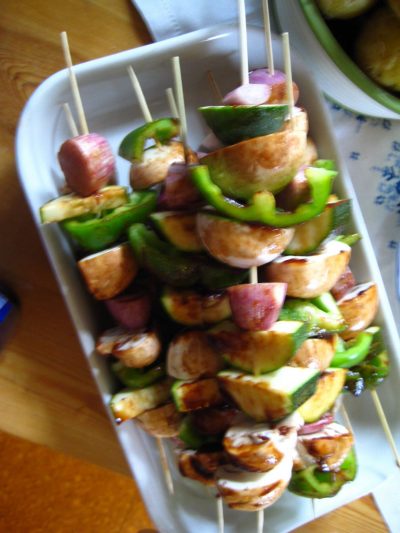 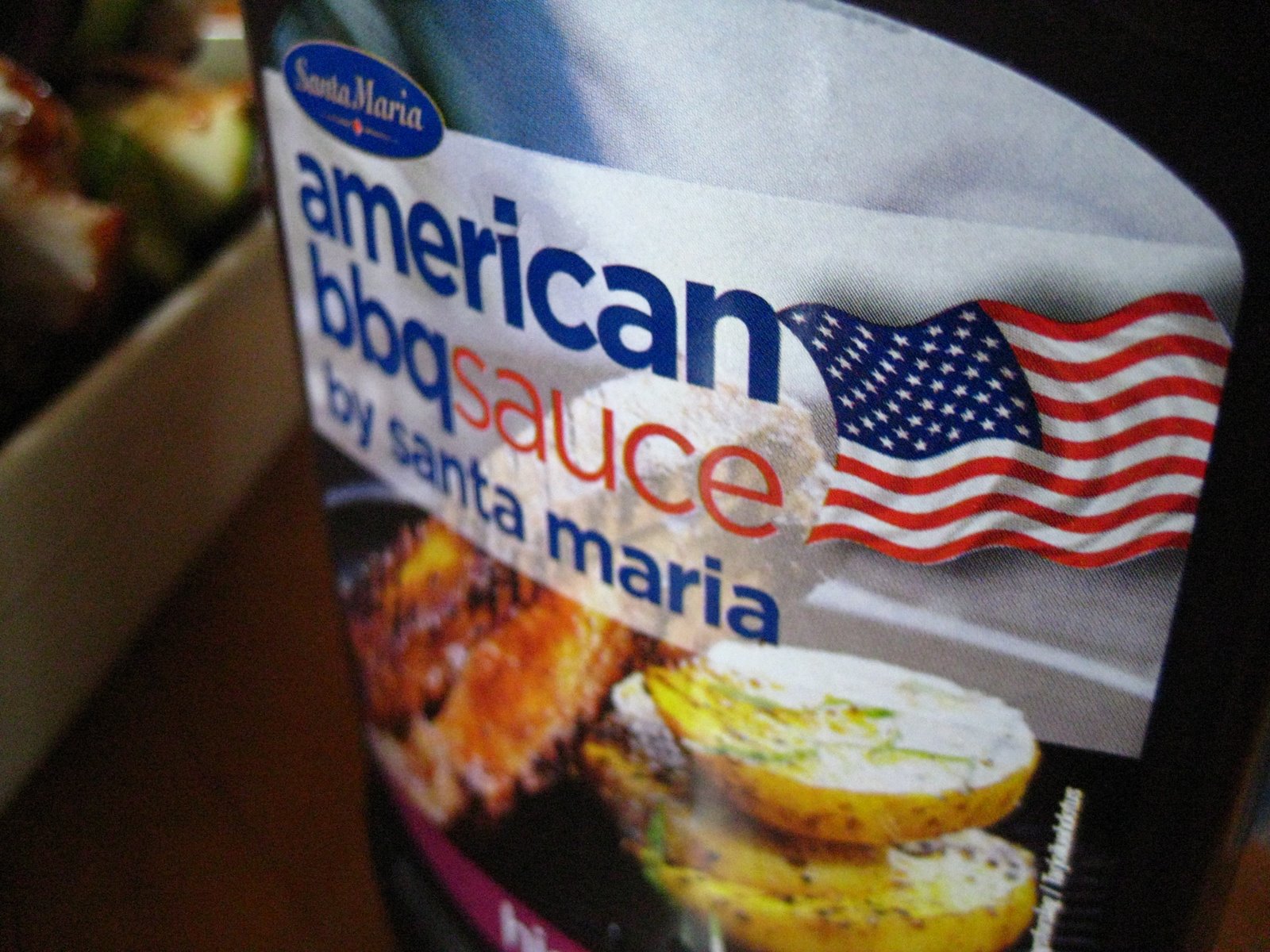 American Barbecue Sauce. This flag appears on pretty much all food that contains high fructose corn syrup. You know, the good shit. 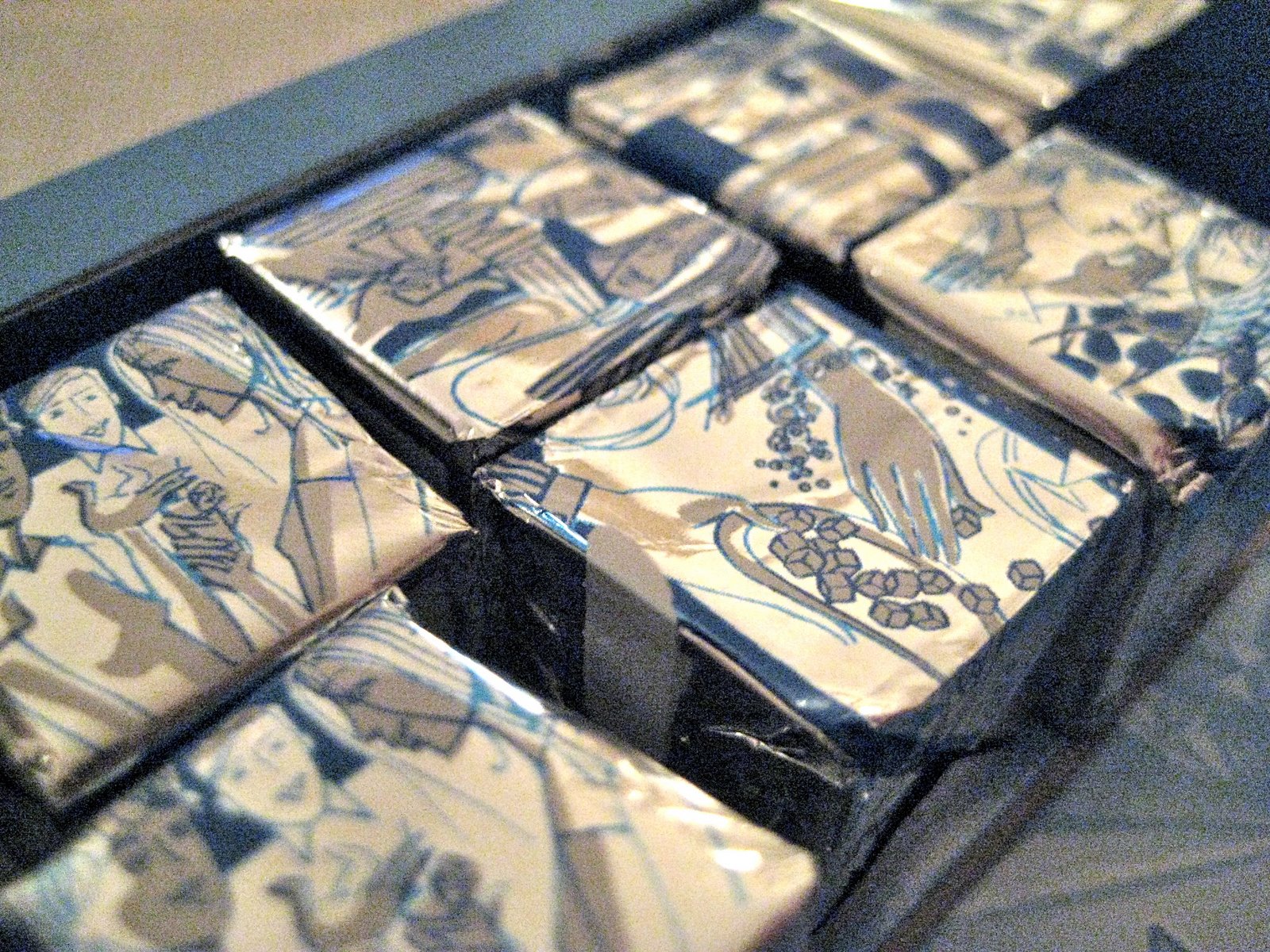 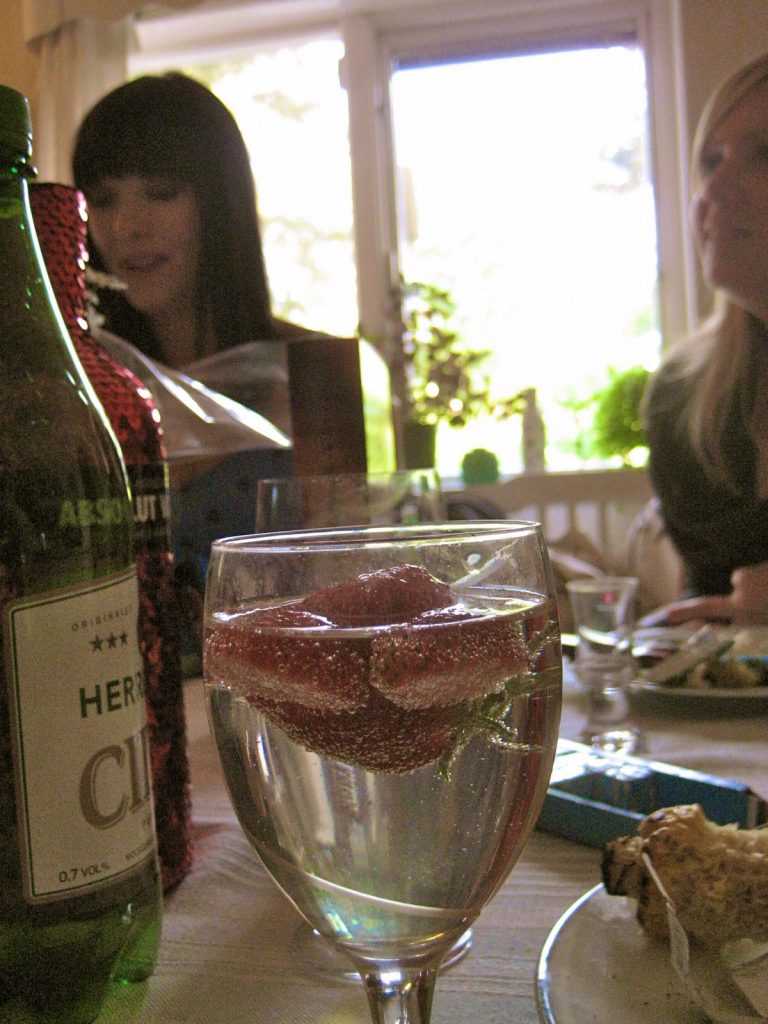 Dagens, of course, to drink. 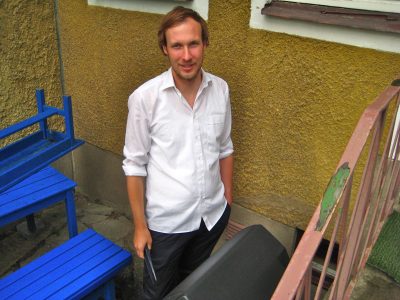 Erik at the grill 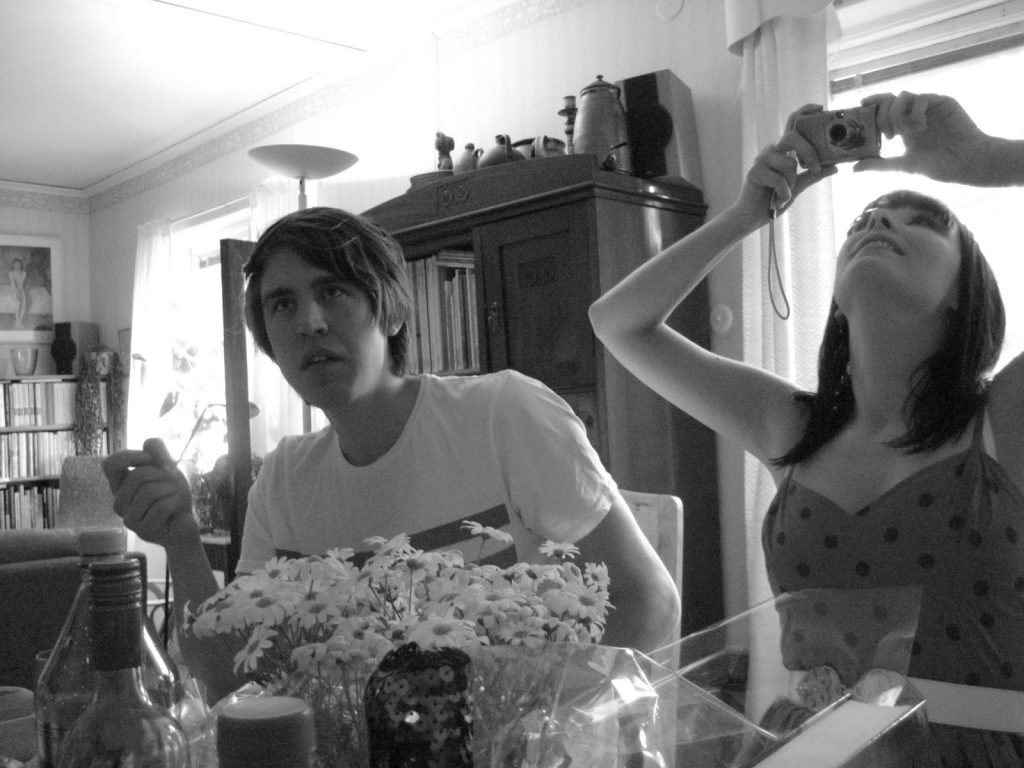 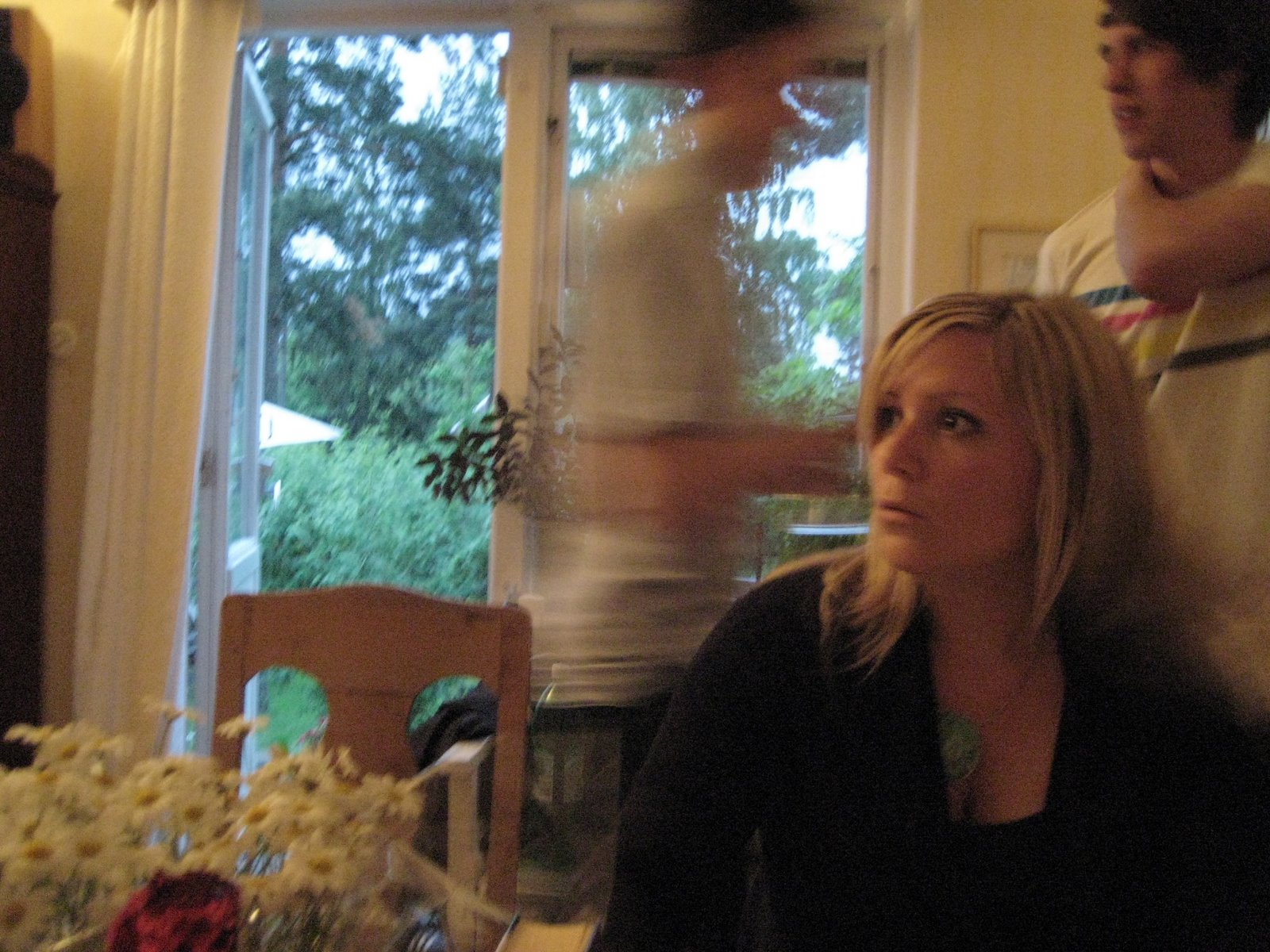 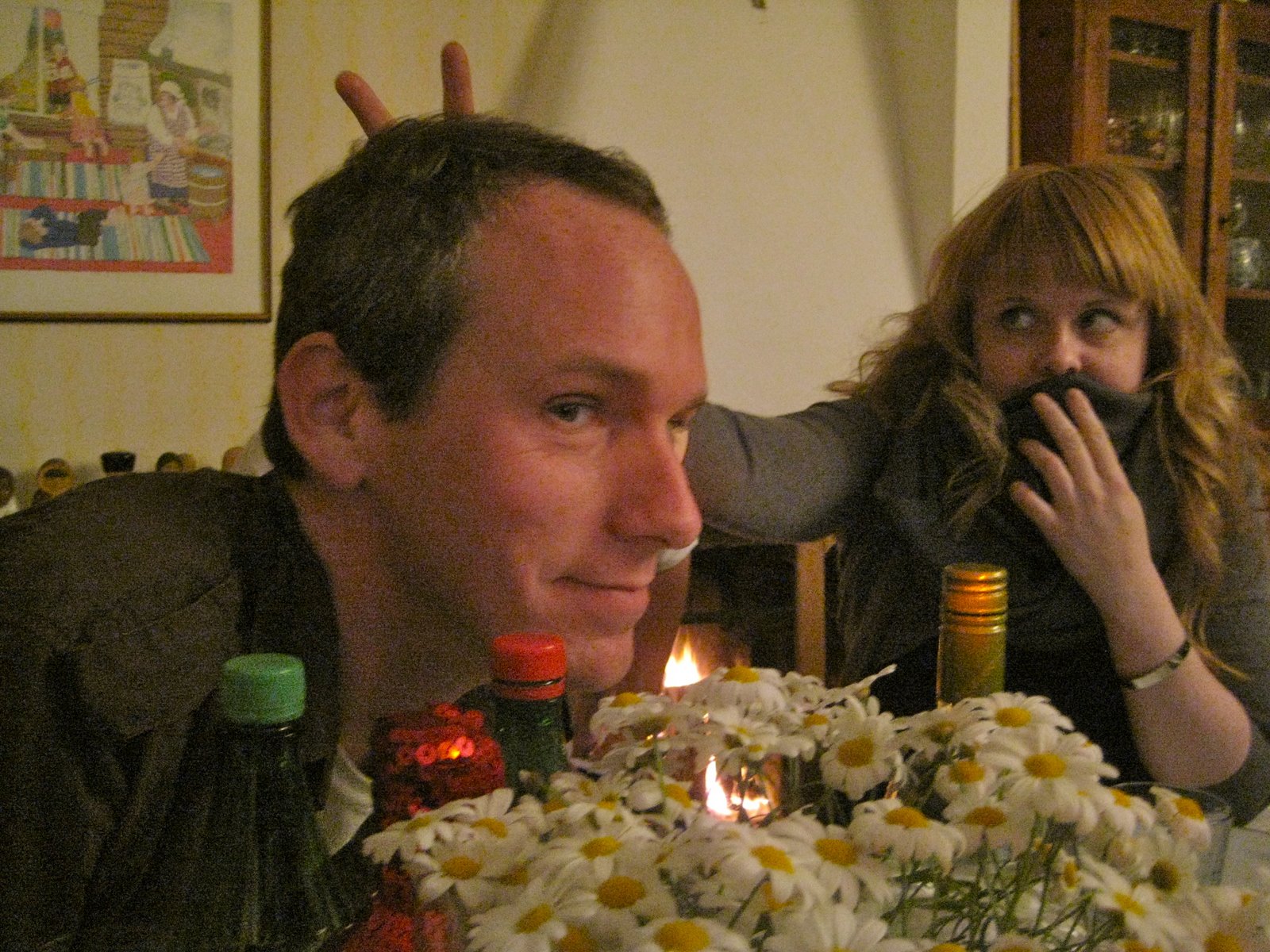 Me with rabbit ears courtesy of Iida